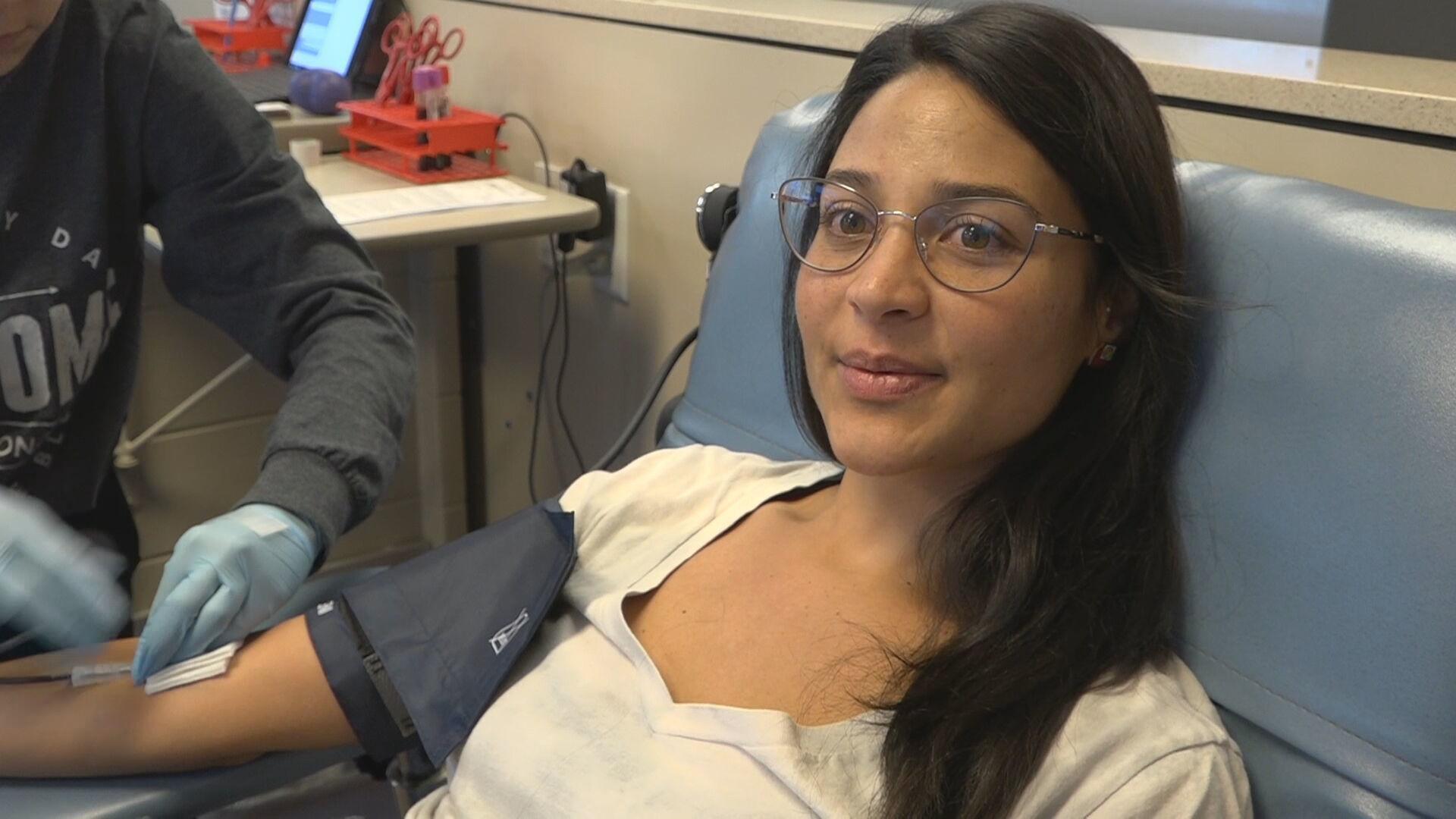 
Blood donation centres in Colorado Springs are urging people to donate blood following the deadly mass shooting at an LGBTQ nightclub on Tuesday.

Footage captured on Tuesday shows locals arriving to give blood at a Vitalant blood donation centre.

“On my way here this morning I heard on the radio that they were trying to increase the amount of donors due to the incident this weekend, so I thought that is convenient I am on my way there already,” said a blood donor named Kaylan.

“I work in a hospital so I see how often we use blood, so I try to do my part to replenish the supply because the people need it and It’s easy to do,” she added. 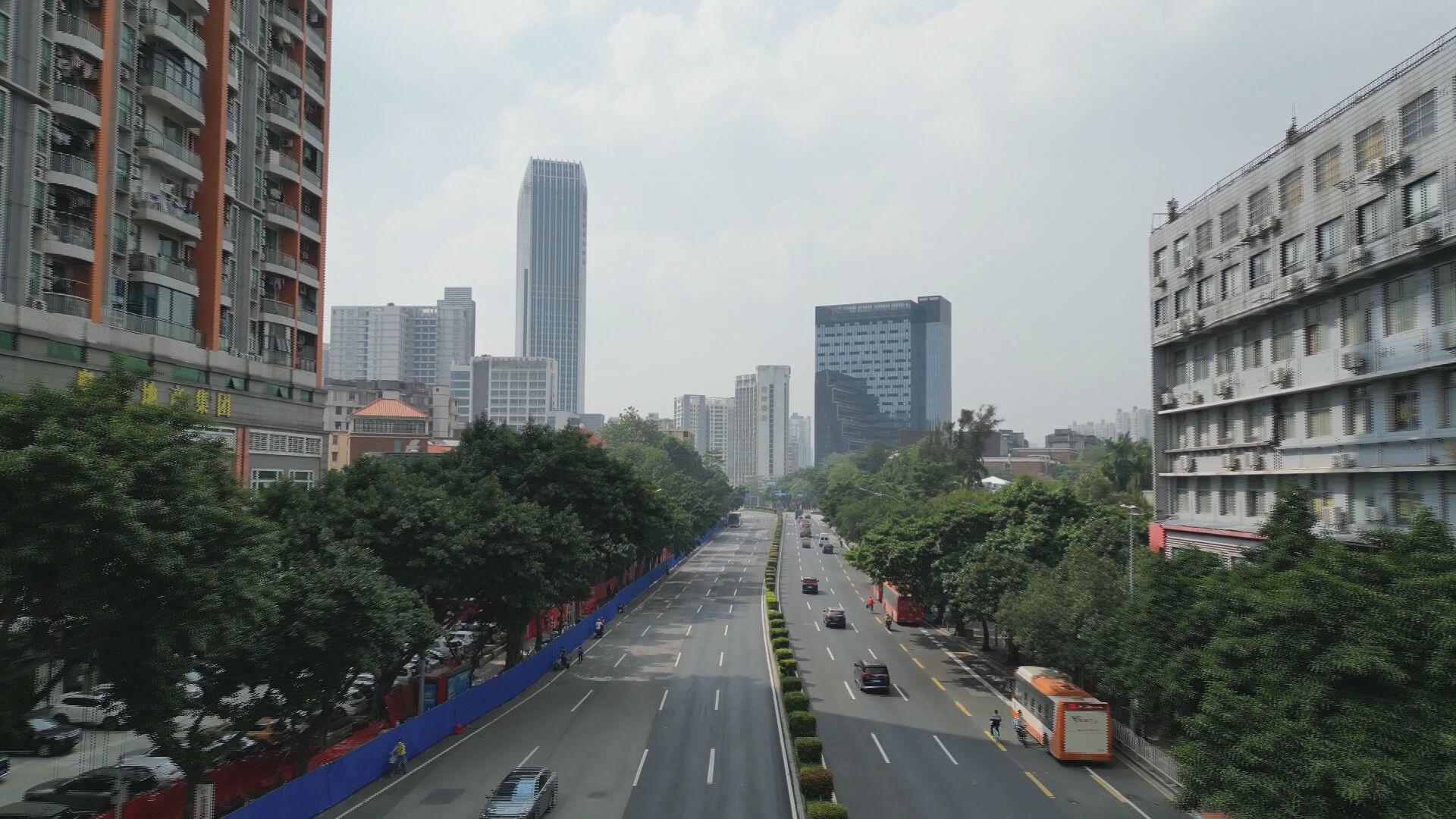 Guangzhou remains under lockdown to stamp out widening COVID outbreak – 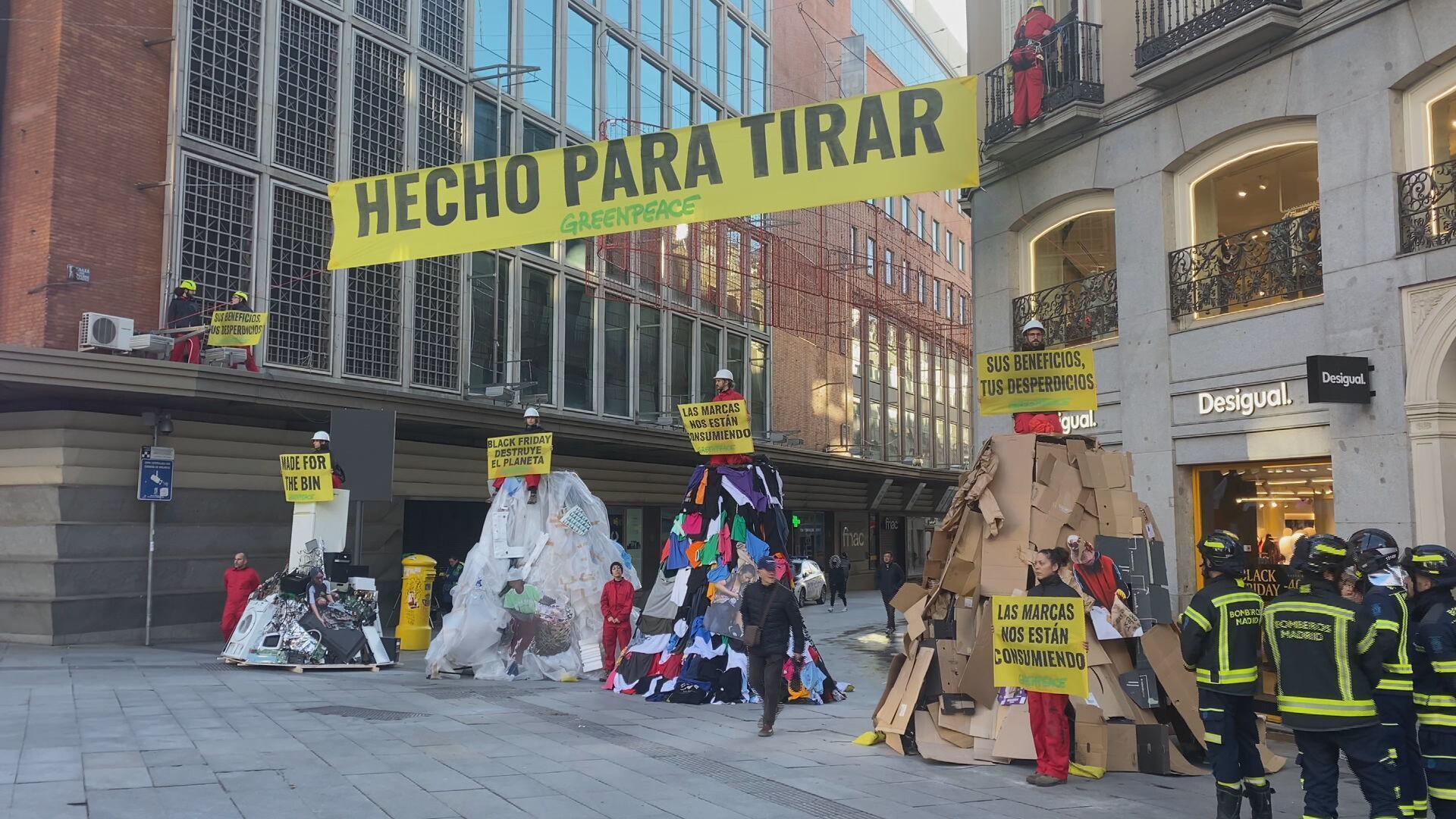 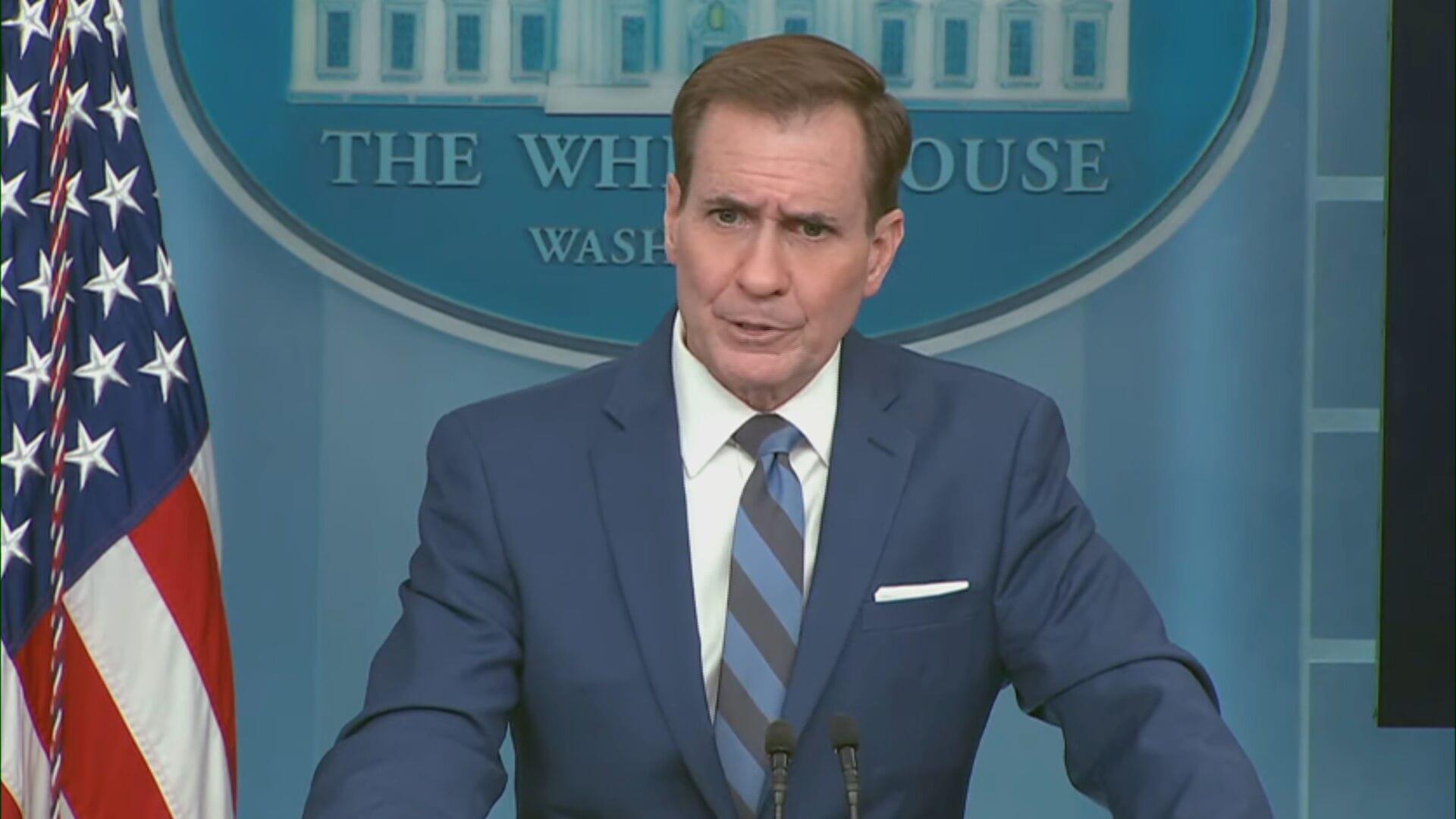