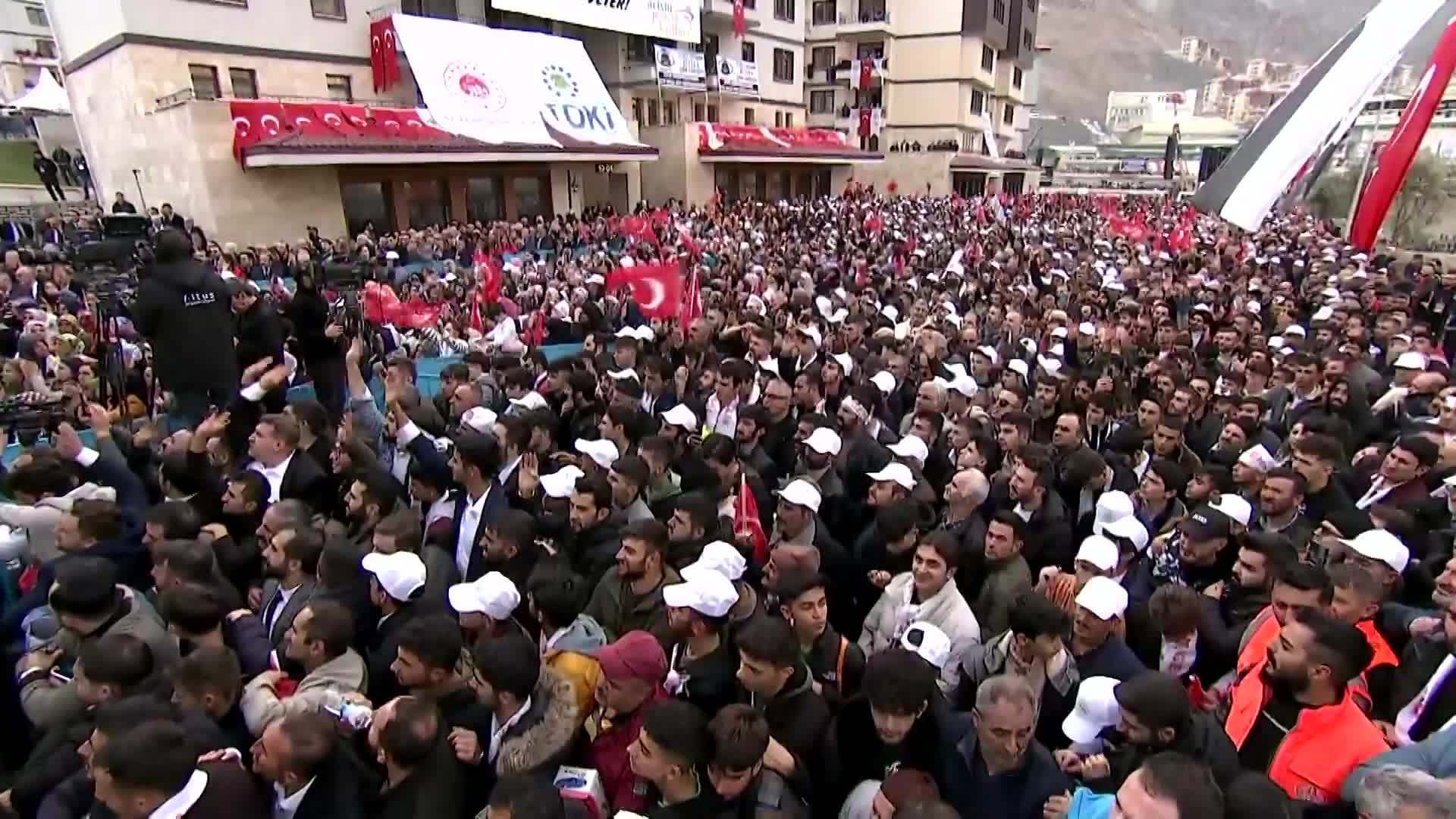 
Turkish President Recep Tayyip Erdogan vowed to ‘eradicate’ all ‘terrorist’ Kurdish militant groups in the northern regions of Syria and Iraq during the opening ceremony of a hydroelectric dam in Artvin on Tuesday.

“For a few days now, we have been on top of the terrorists with our planes, cannons and UAVs. I hope that as soon as possible we will eradicate them all with our tanks, our soldiers, our friends who walk and will walk with us, and know this as such,” the Turkish President said.

Erdogan made the comments after Turkish airstrikes in northern Syria and Iraq over the weekend. The strikes were in retaliation for the bombing in Istanbul on November 13, which Ankara says was carried out by Kurdish militant groups. 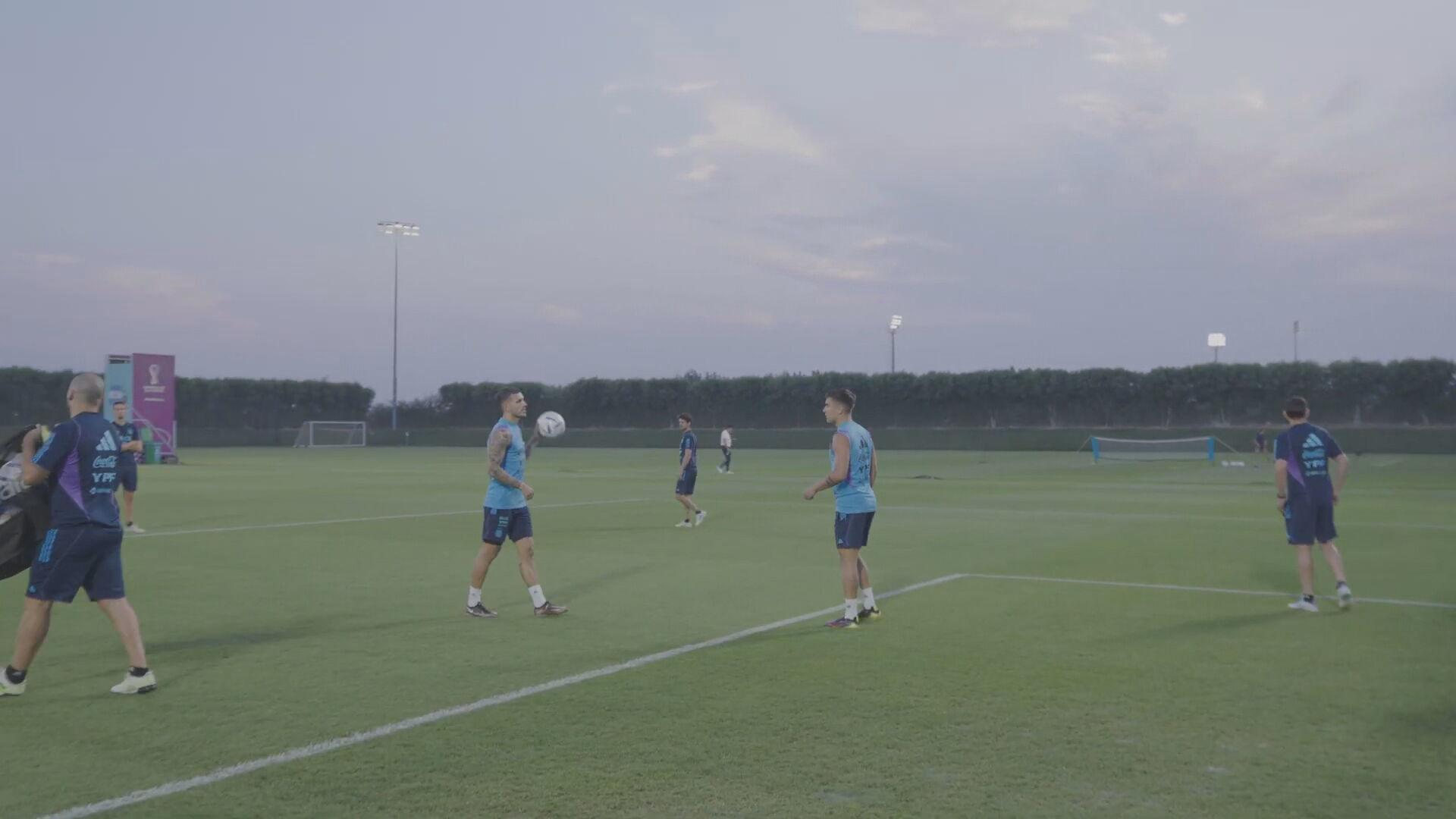 1 dead, up to 12 missing after landslide hits Ischia island | 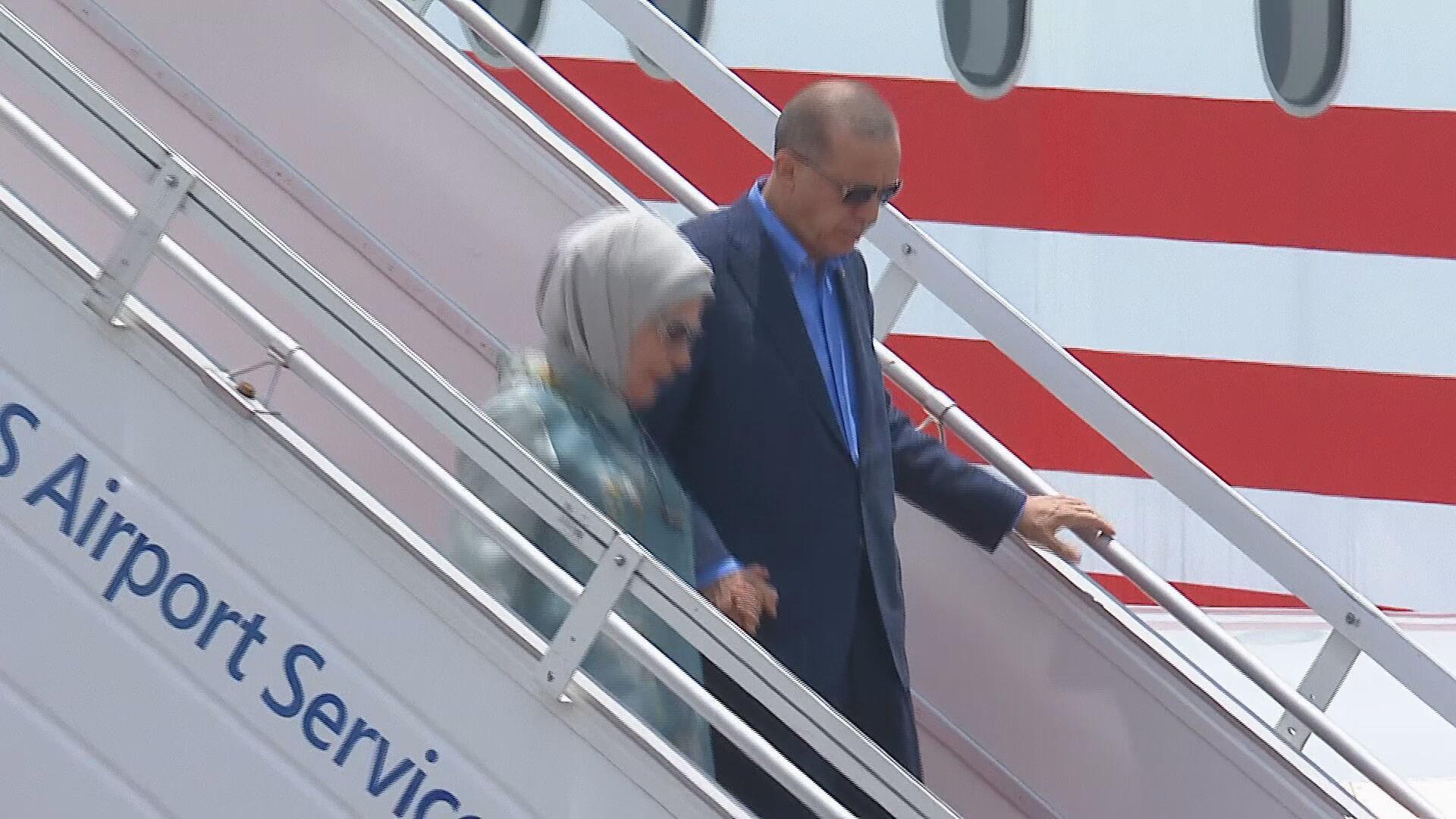 Erdogan, Xi among world leaders to arrive in Bali for G20 summit –