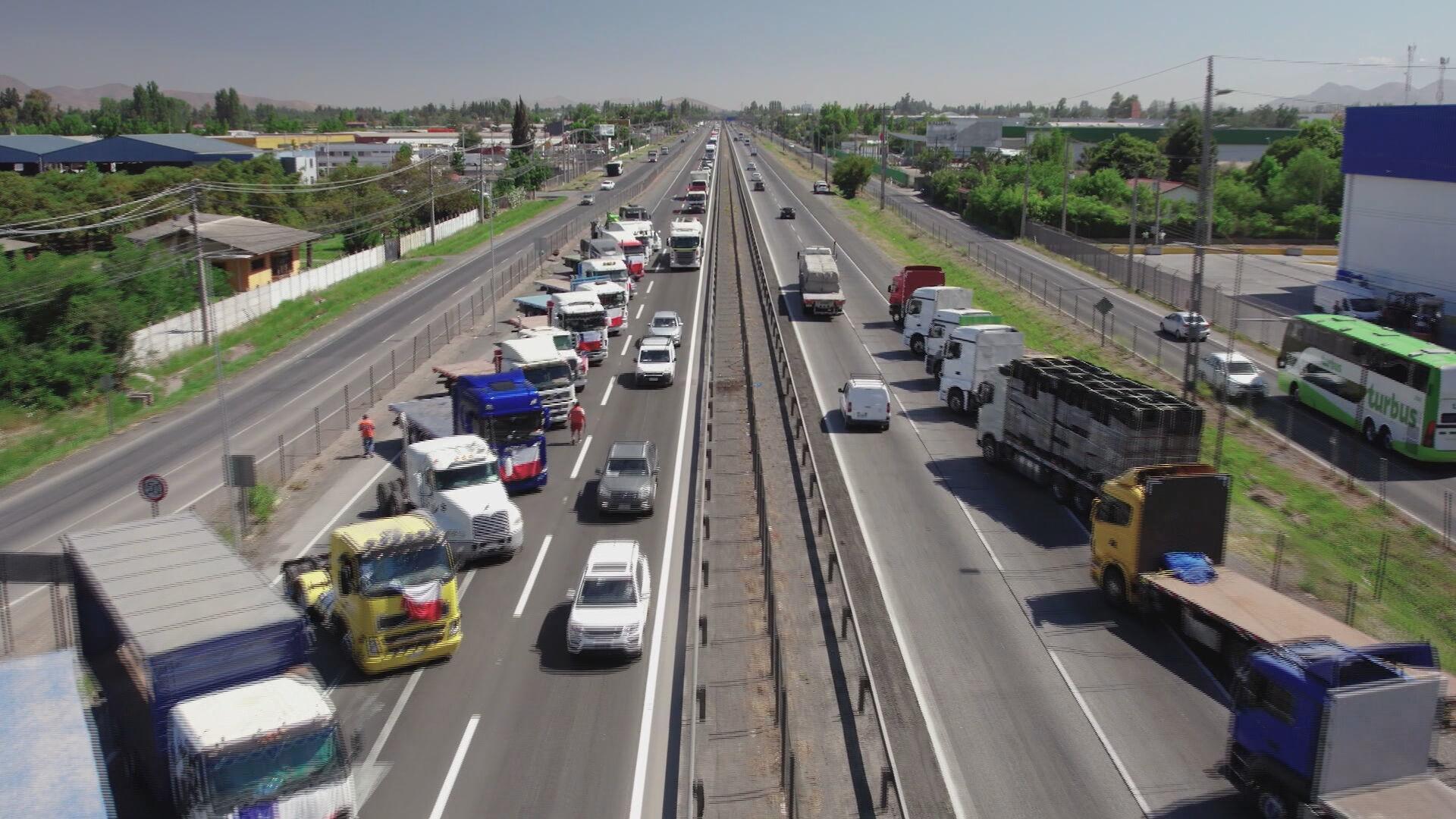 
Striking truck drivers partially blocked a major highway near Santiago on Tuesday to protest against skyrocketing inflation and rising fuel prices in Chile.

The truck drivers were seen blaring their horns and waving Chilean flags on Route 5 South near the city of Paine throughout the day. The strike was organised by the trade union, ‘Association of Owners and Drivers of Paine Trucks’.

Tow-Truck driver Jorge Rodriguez explained that rising fuel prices had crippled his industry, leaving him with no option but to go on strike.

“Because of the rise in fuel prices, above all things, which greatly increases the cost of living, profits drop, and also, Chile is an expensive country. The highway system is expensive, it is very expensive and already there is a lot of abuse by the government,” he said.

During the strike, trade unionists outlined several demands to be passed on to the Chilean government, including complimentary insurance for cargo as well as insurance for carriers in case of theft or death and a 35 per cent reduction on the prices of all fuels. 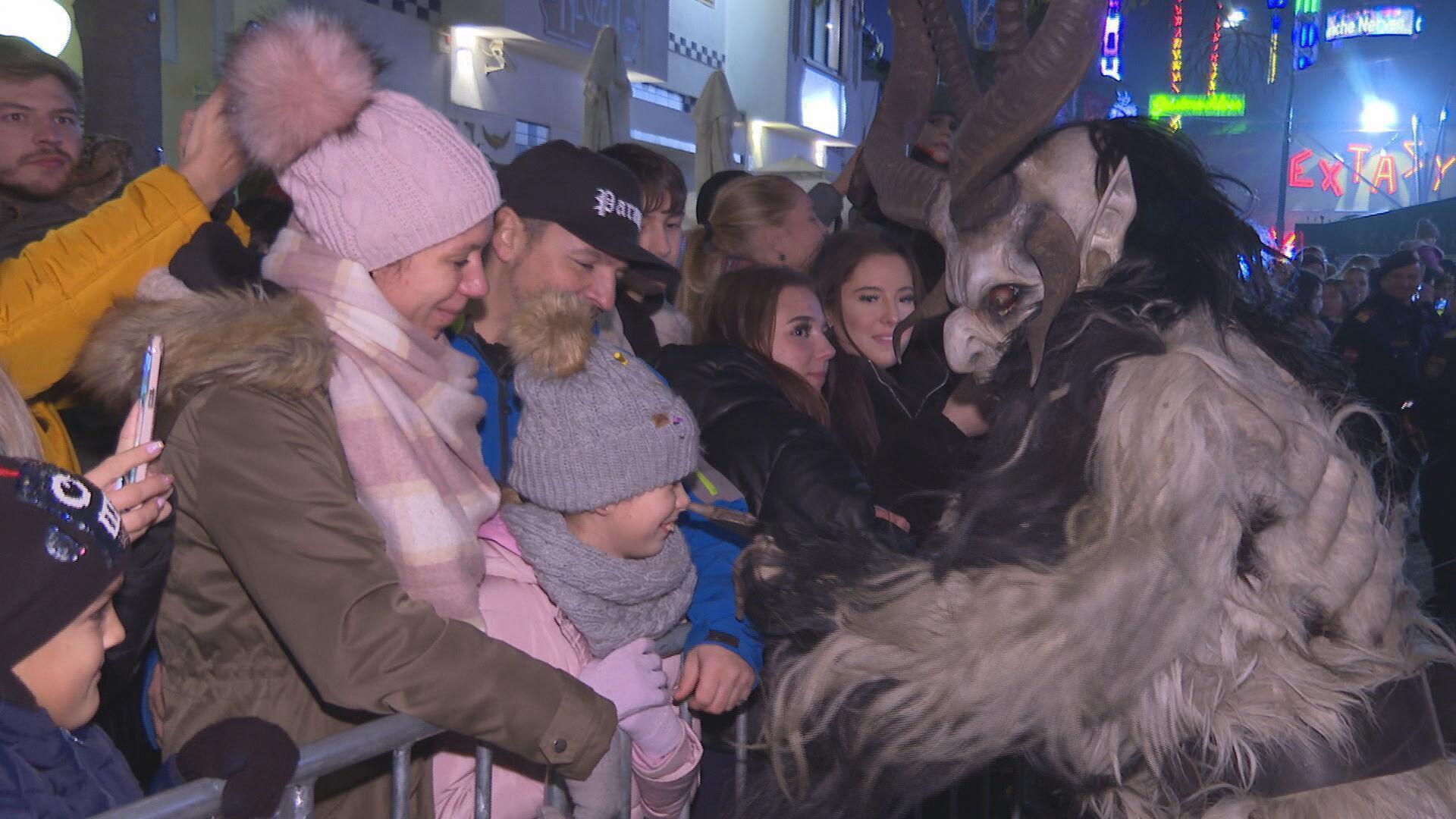 ‘We drive out the winter and evil spirits!’ 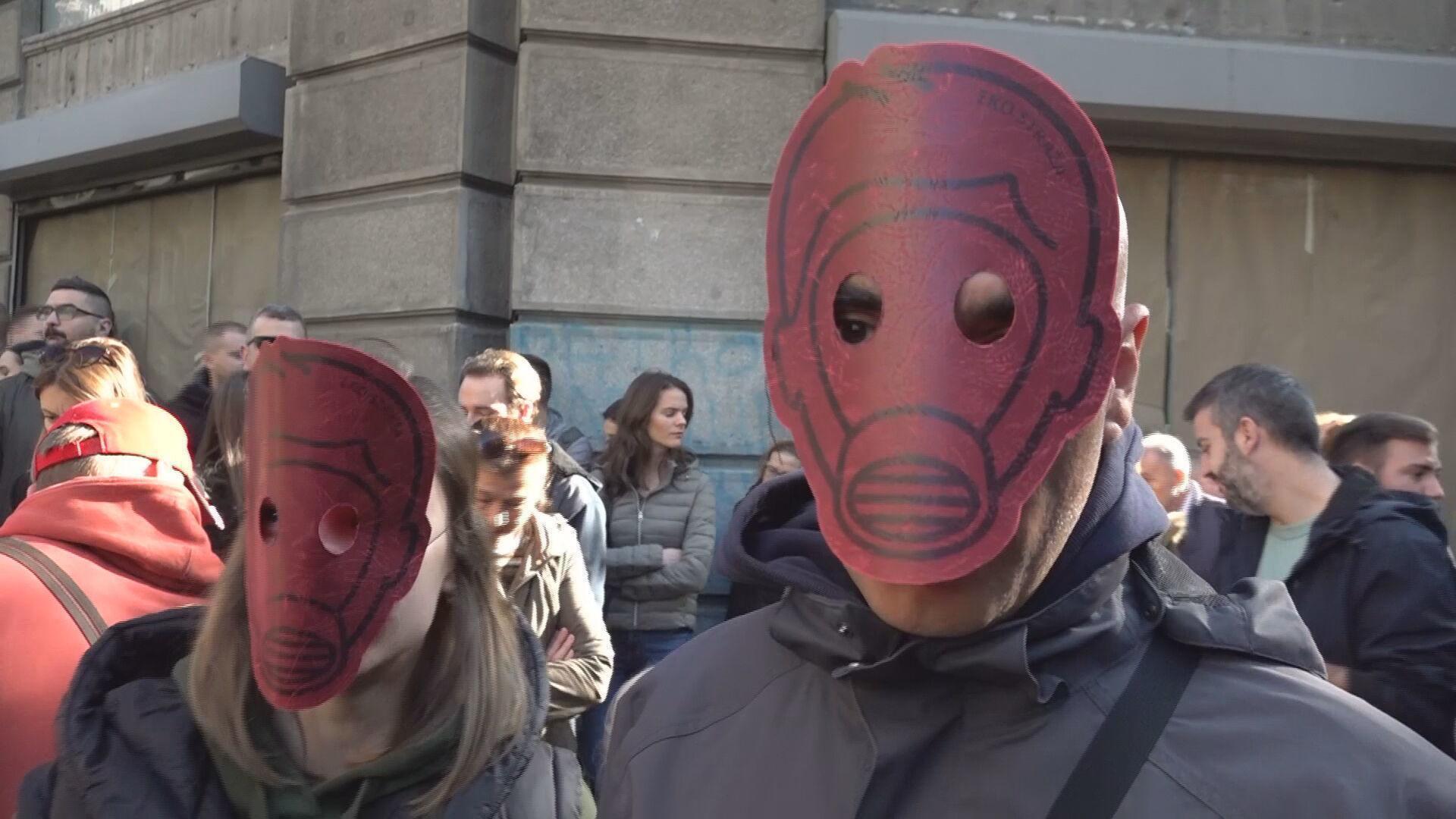 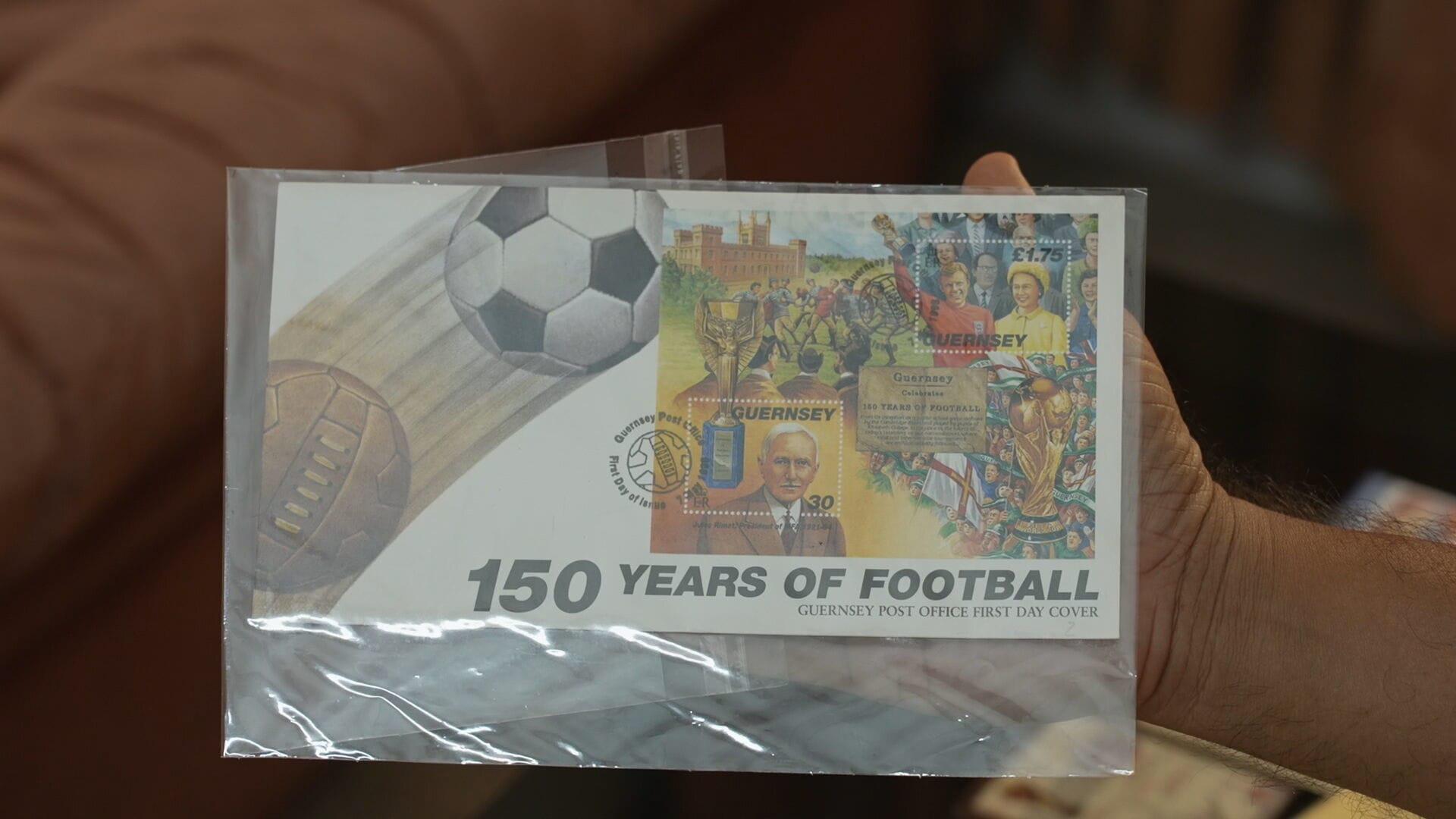