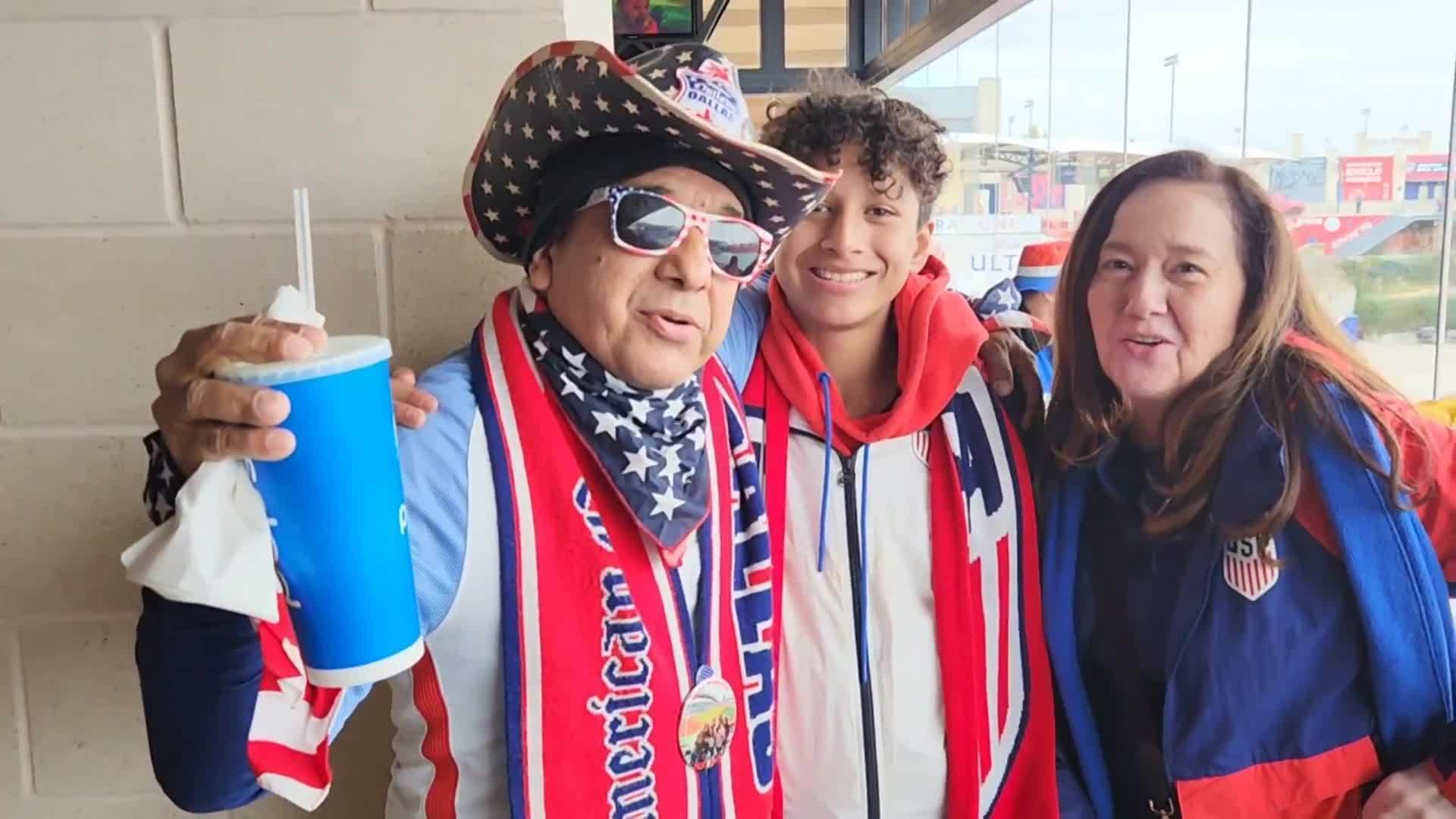 
Toyota Stadium in Dallas, Texas, was packed out with fans on Monday to watch the World Cup match between USA and Wales live on giant screens and television monitors.

More than 30,000 people signed up to attend the watch party, which the venue – home to FC Dallas – described as a record.

Three players in the US side are Dallas natives. The team were held to a 1-1 draw in their World Cup Group B opener, with Timothy Weah putting them ahead in the 36th minute, before Gareth Bale equalised from the penalty spot with eight minutes left. 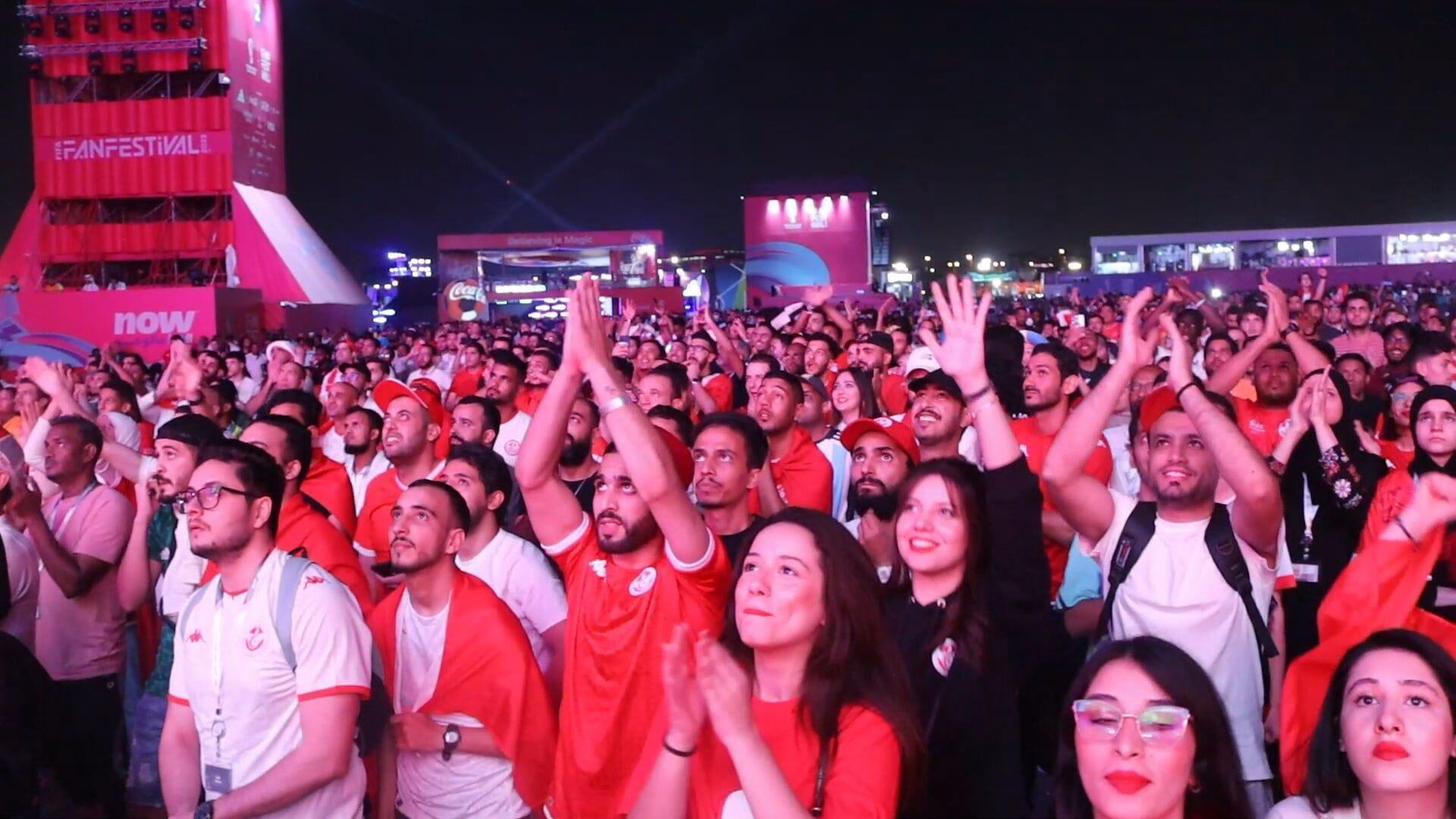 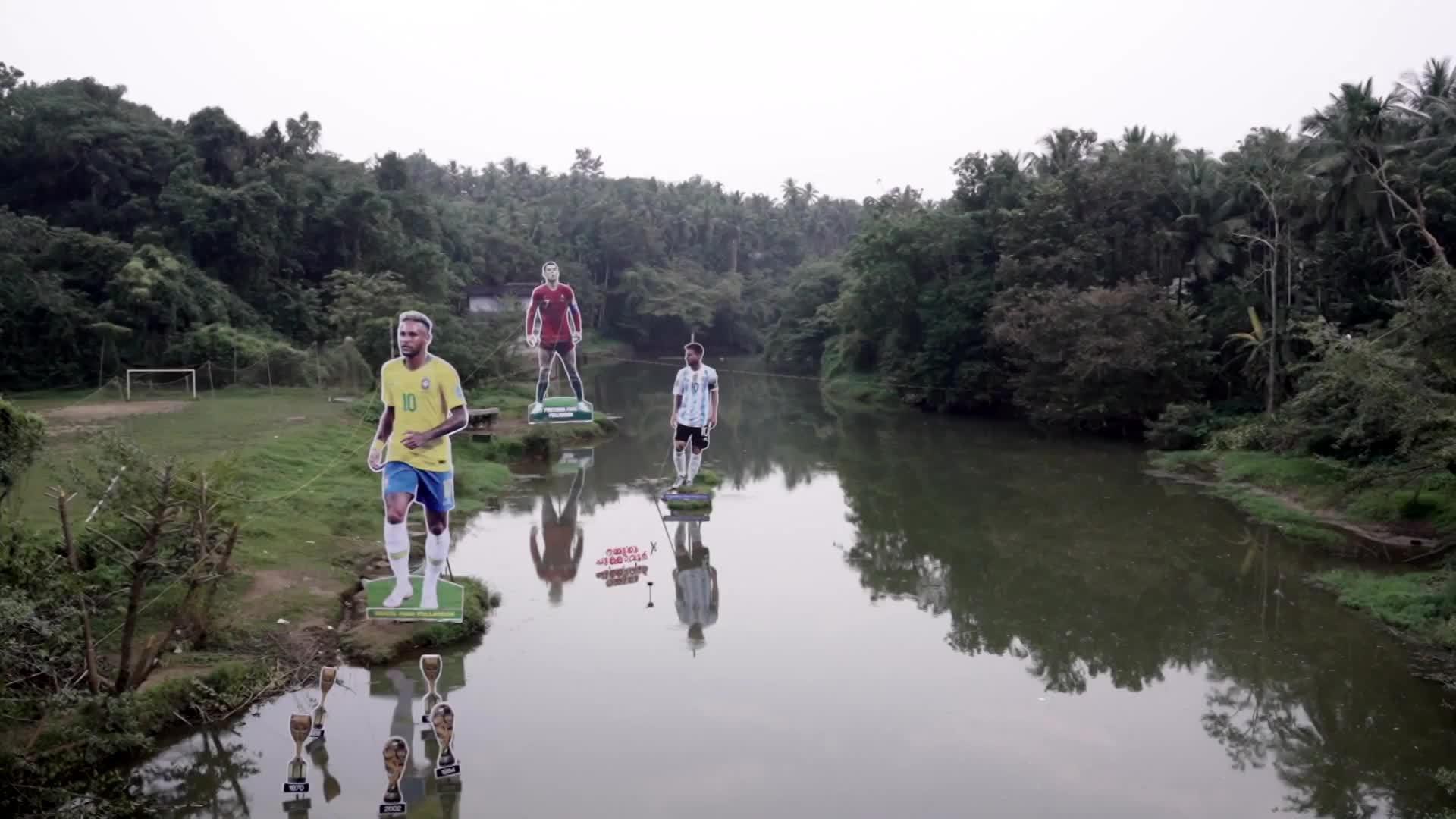 Get the card out, ref! Huge cut-outs of Neymar, Ronaldo, Messi tower over Indian village ahead of World Cup – 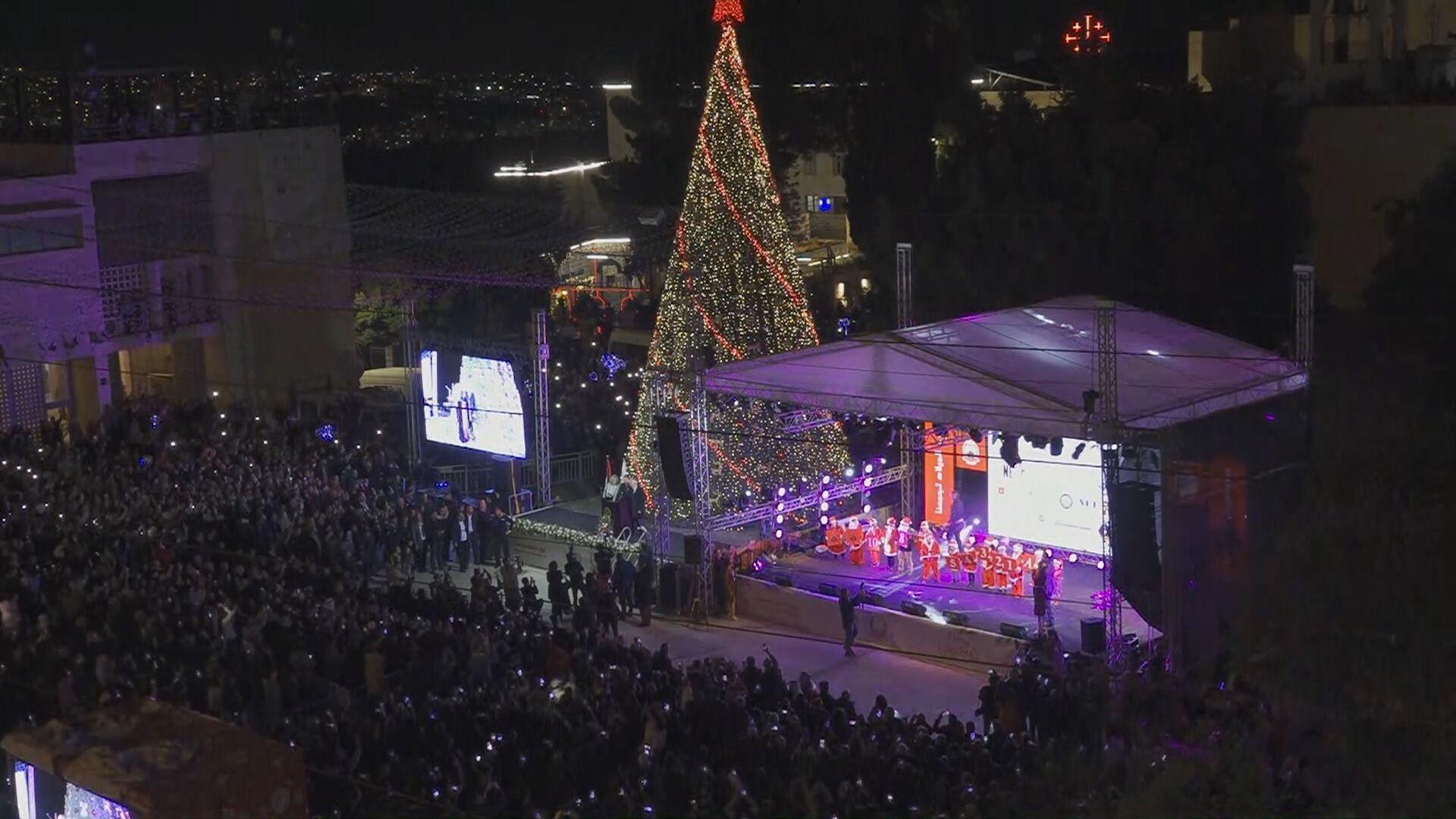 State of Palestine: ‘The spirit of Christmas unites us’