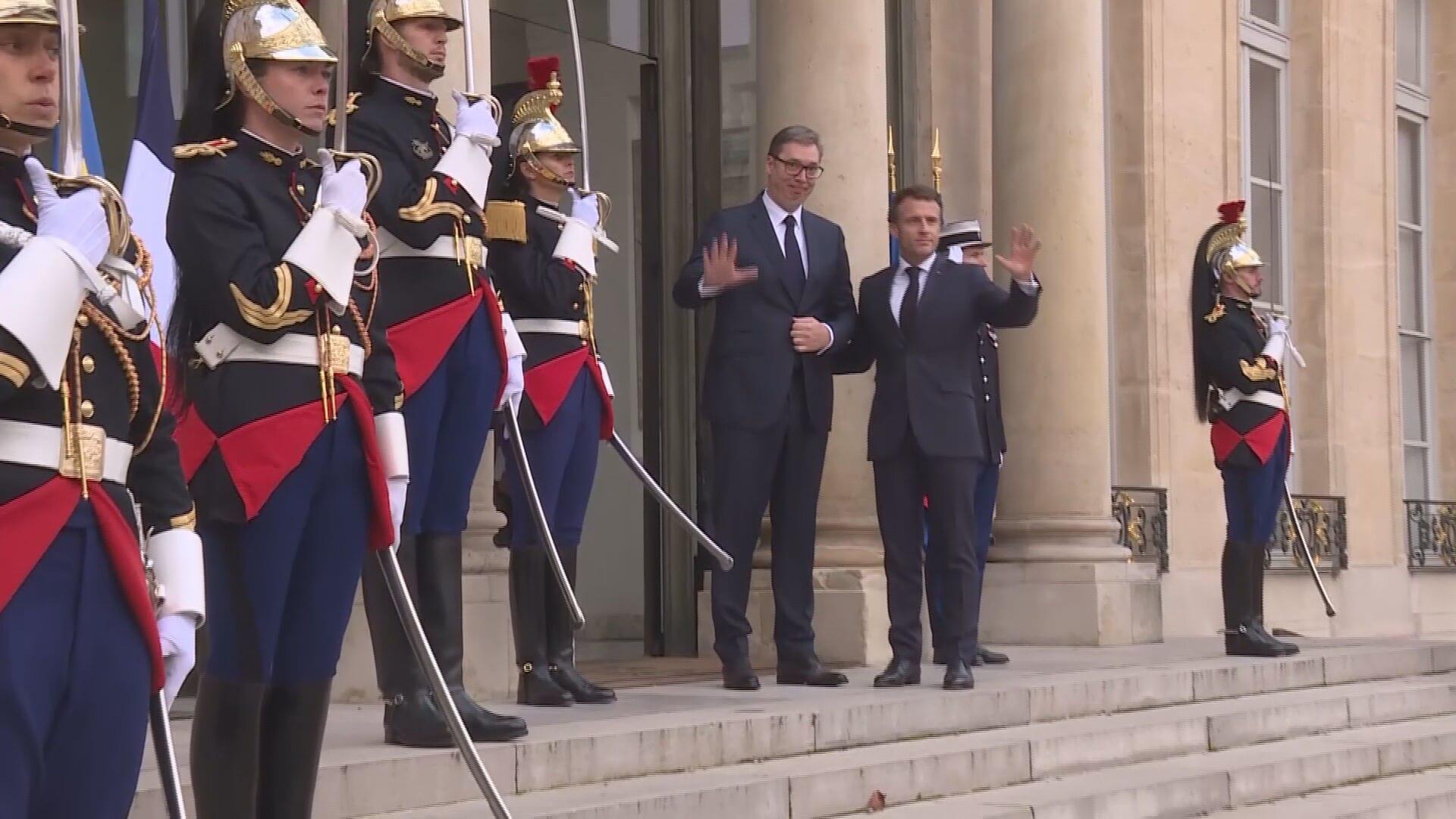 After the meeting, the Serbian President spoke with journalists and explained the nature of his conversation with Macron.

“I brought and handed in all the documents that speak about or confirm what is the position of the Republic of Serbia,” Vucic said. “I spoke about the seriousness of our approach, the desire for things to calm down and stabilize, but I also spoke about the frustrations of our people.”

According to reports, Vucic discussed the ongoing situation in Kosovo, but neither he nor Macron have disclosed any details.

Prime Minister of Kosovo, Albin Kurti was also in Paris on Thursday. Despite speculation, the two leaders did not meet.

Vucic’s meeting with Macron came after disputes between Belgrade and Pristina over a decision to impose Kosovan ID cards and Kosovan license plates on Serbs living in Kosovo and impose fines on those who refuse to comply.

In recent days, Serbian police officers in several municipalities in northern Kosovo refused to hand out warnings to owners of cars with KM (Kosovska Mitrovica) license plates, the first phase of the Kosovo authorities’ plan to re-register vehicles issued by Serbian authorities with local license plates handed out by institutions from Kosovo.

Kosovo claimed its independence from Serbia after a civil war in 1999, and the self-proclaimed state has tried to change old Serbian driving registrations ever since. The measure collided with the resistance of some citizens, especially on the North border with Serbia. 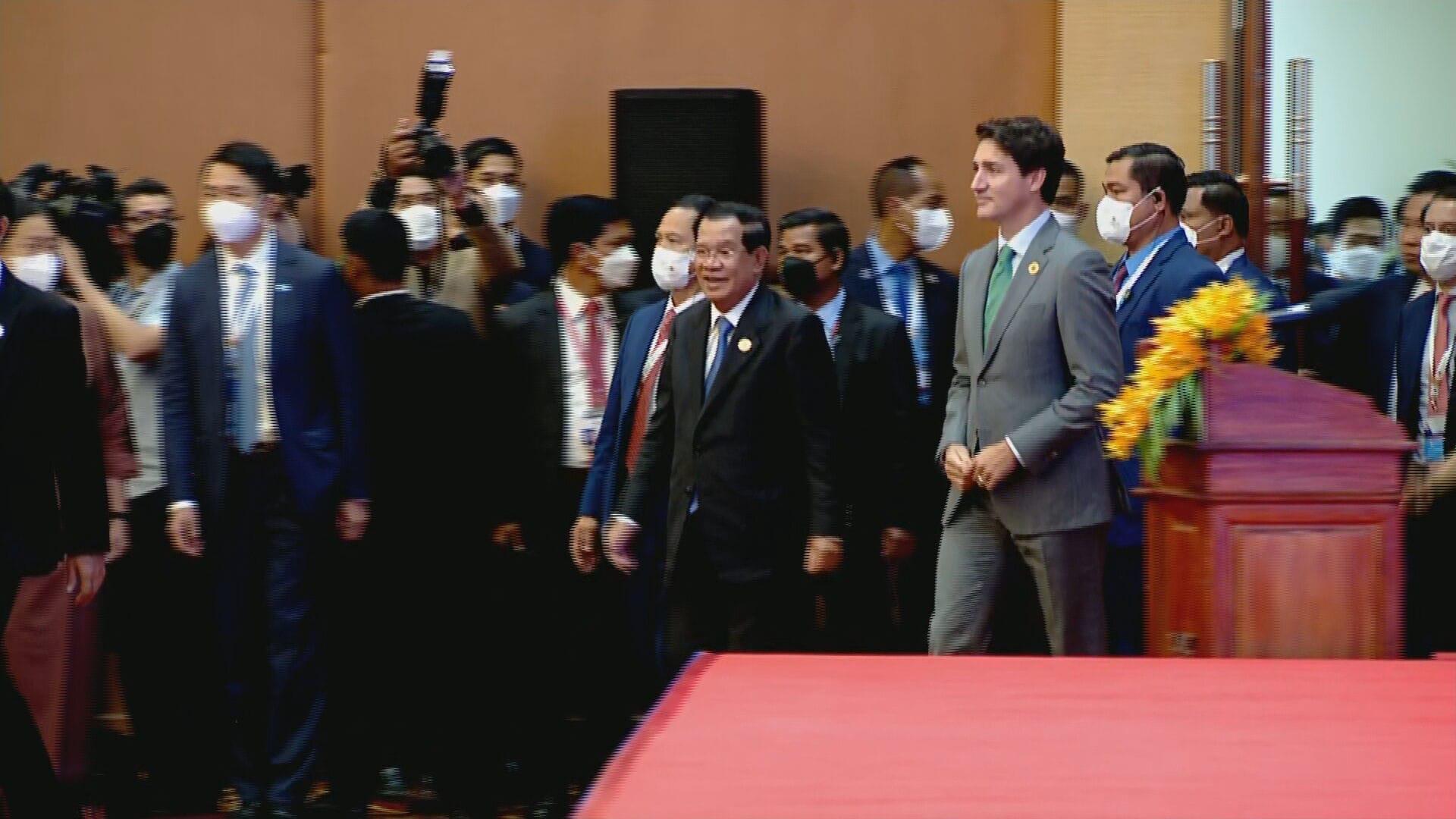 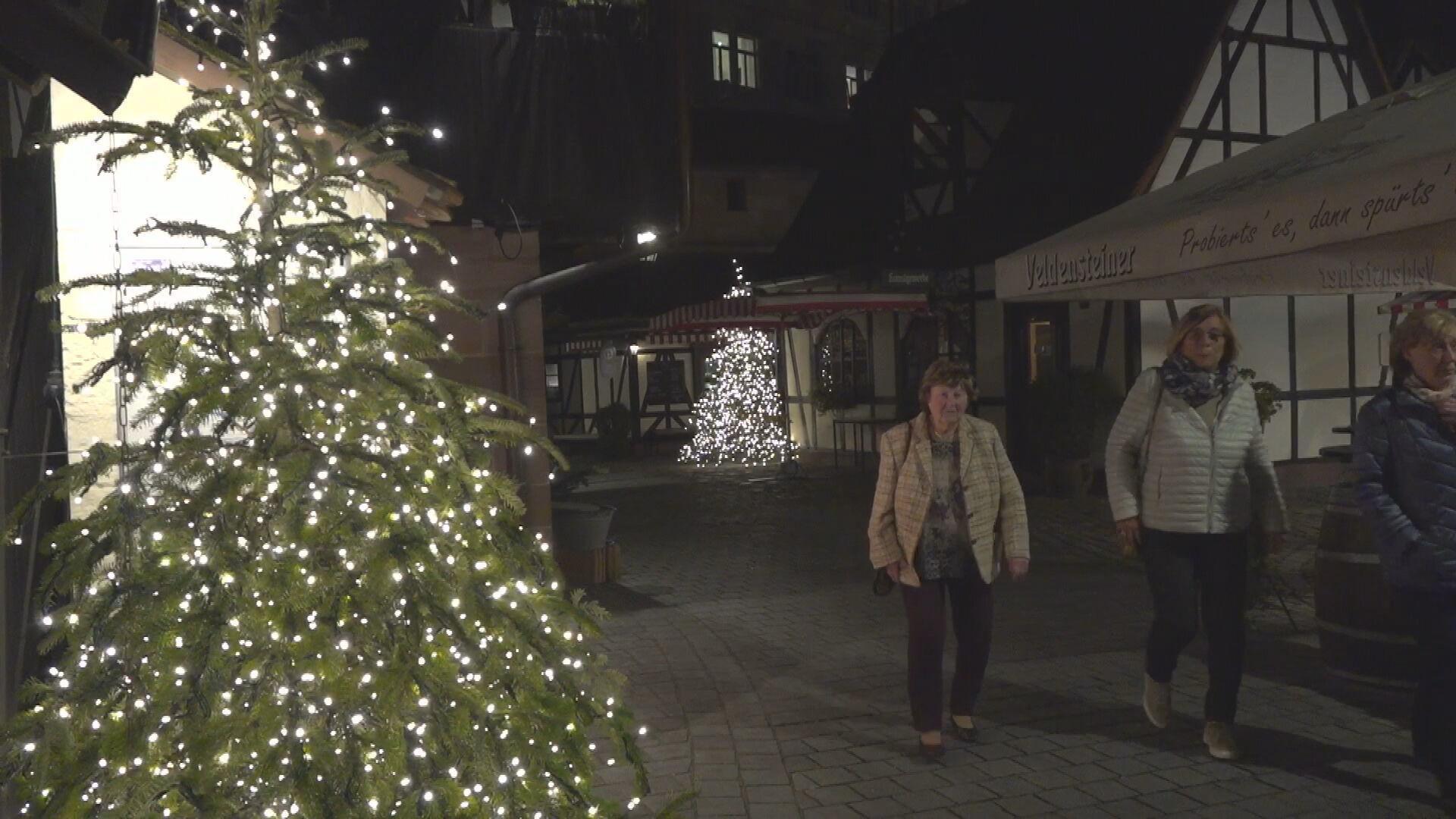 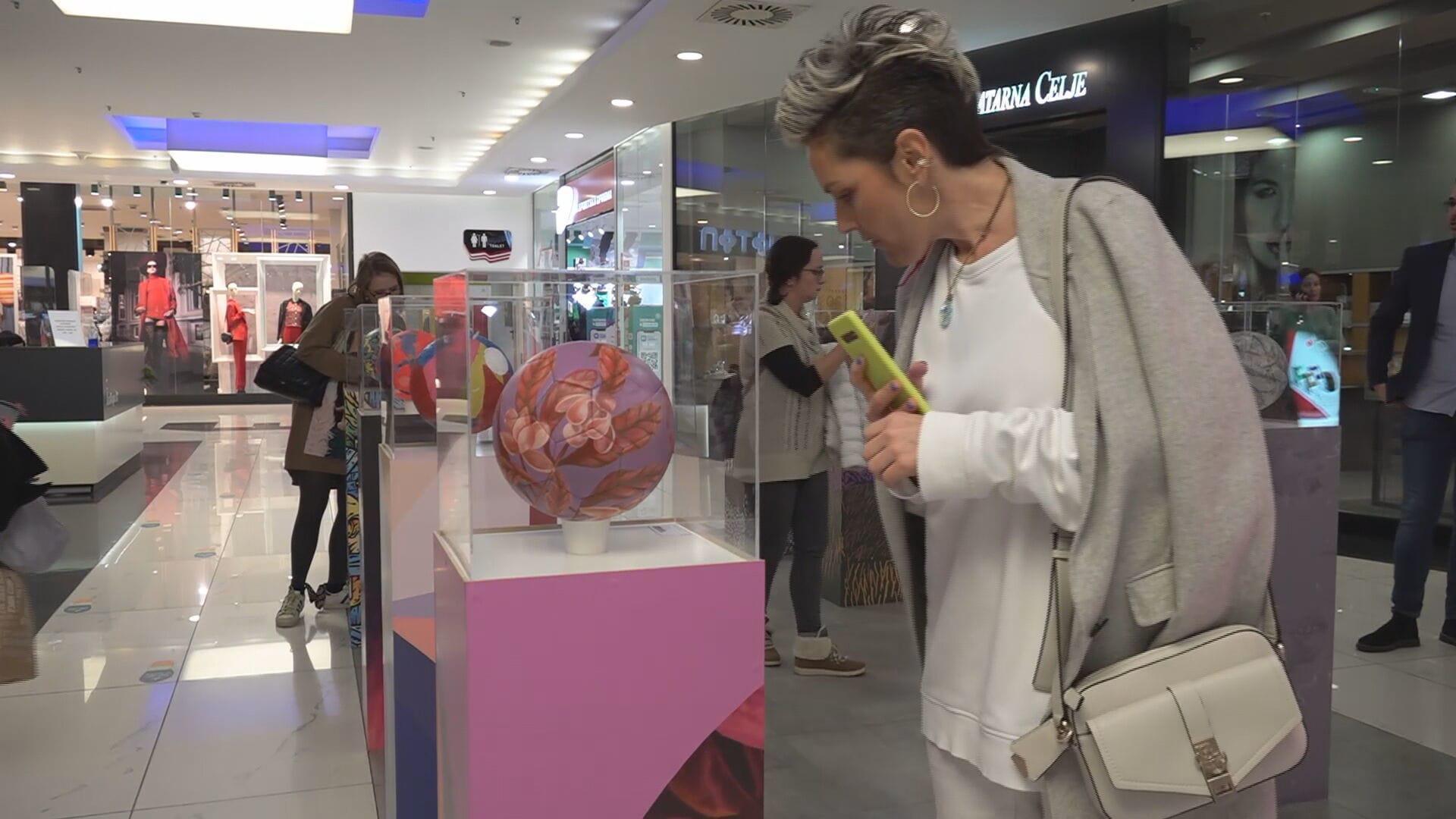