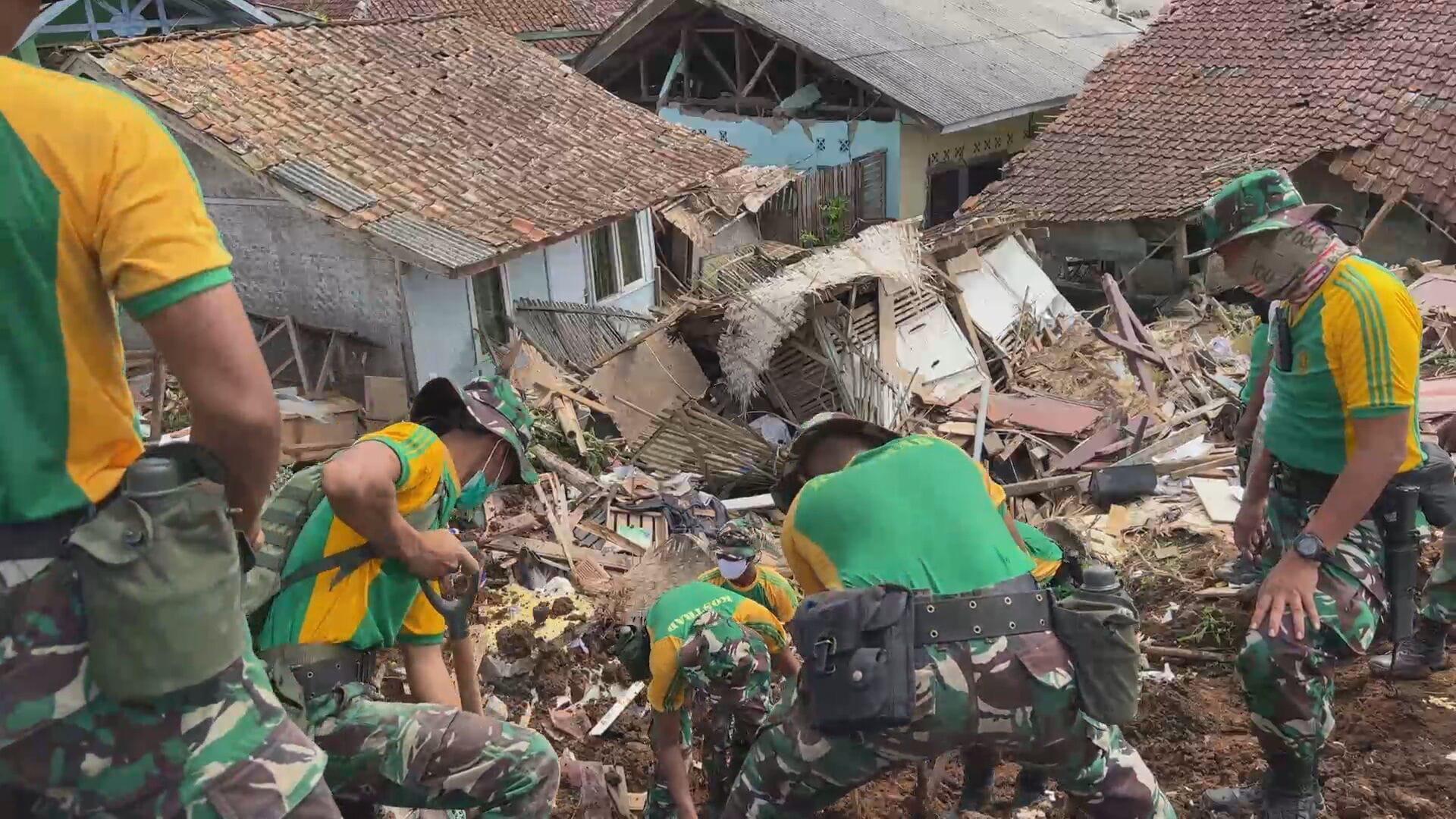 
Search operations for survivors are still undergoing in Cianjur town, West Java on Wednesday, the third day following the 5.6 magnitude earthquake that left over 260 people killed and thousands injured.

Rescuers could be seen digging through debris in the hilly region as dozens of homes and buildings were destroyed after the earthquake.

The rescuers managed to find one corpse between the rubbles, as footage shows.

According to the National Disaster Mitigation Agency over 22,000 houses had been damaged, and 58,000 people were evacuated.

Earlier on Monday, a 5.6 magnitude quake struck the mountainous region of Cianjur, causing landslides that buried dozens of houses around the area. 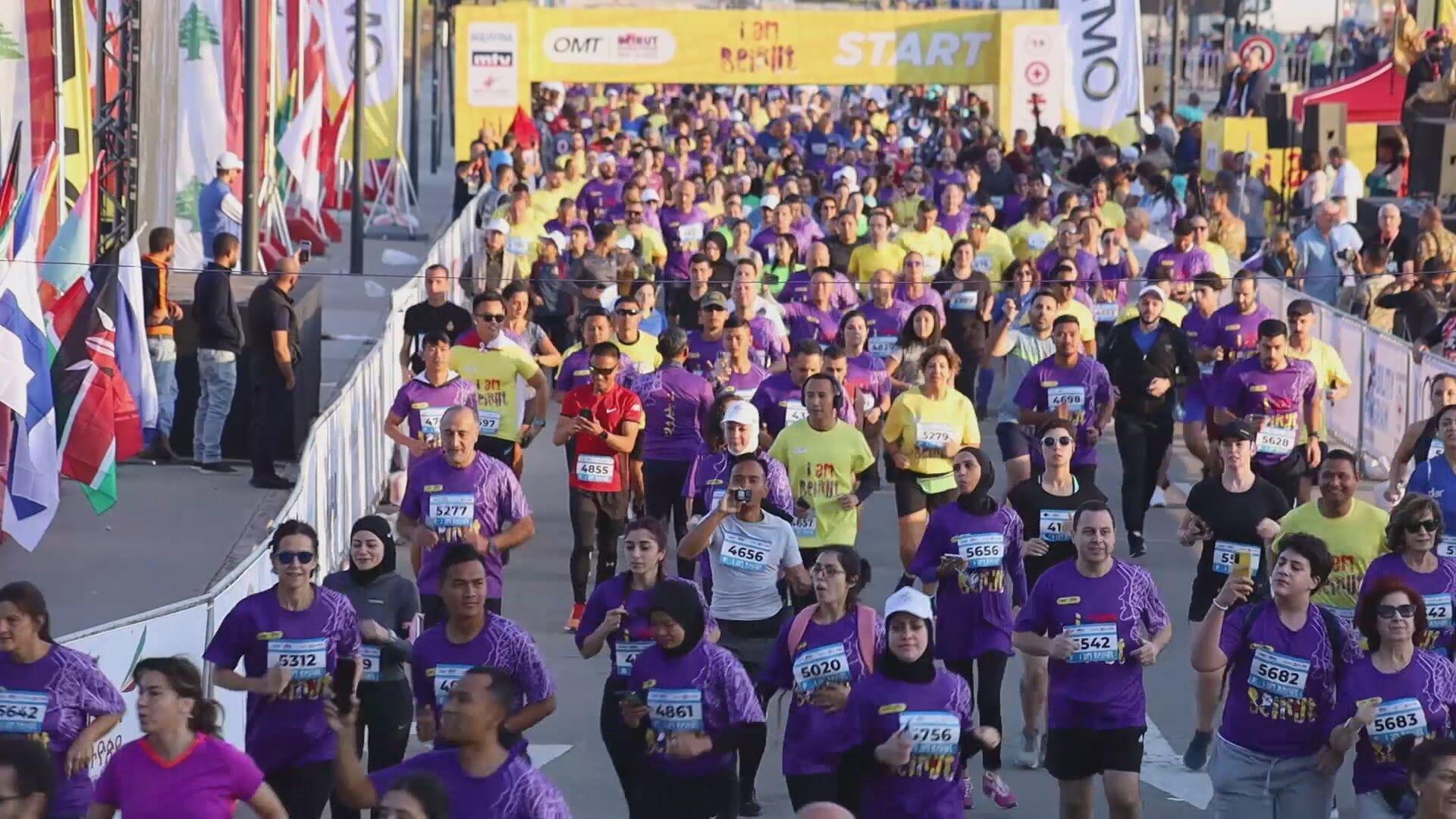 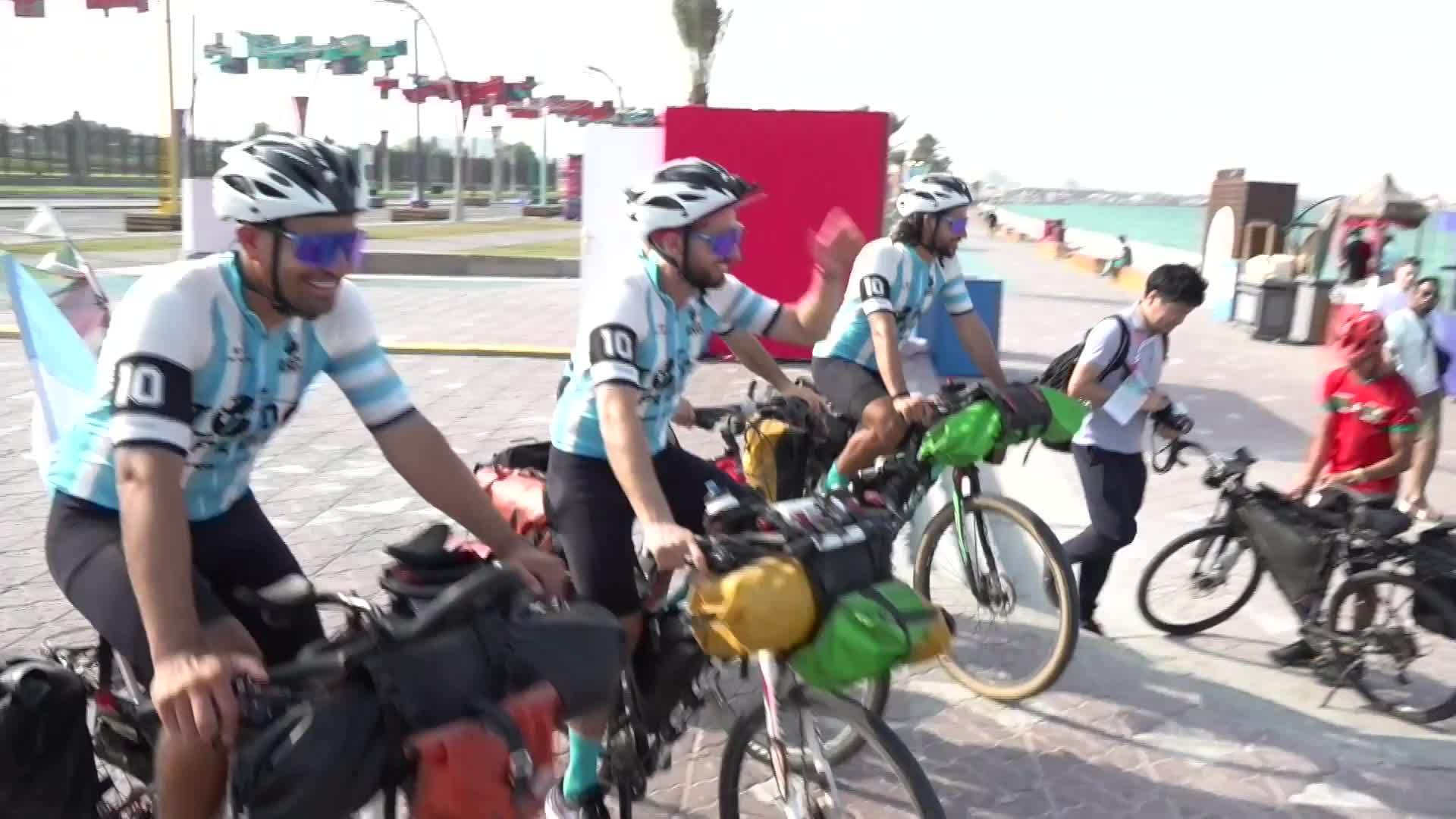