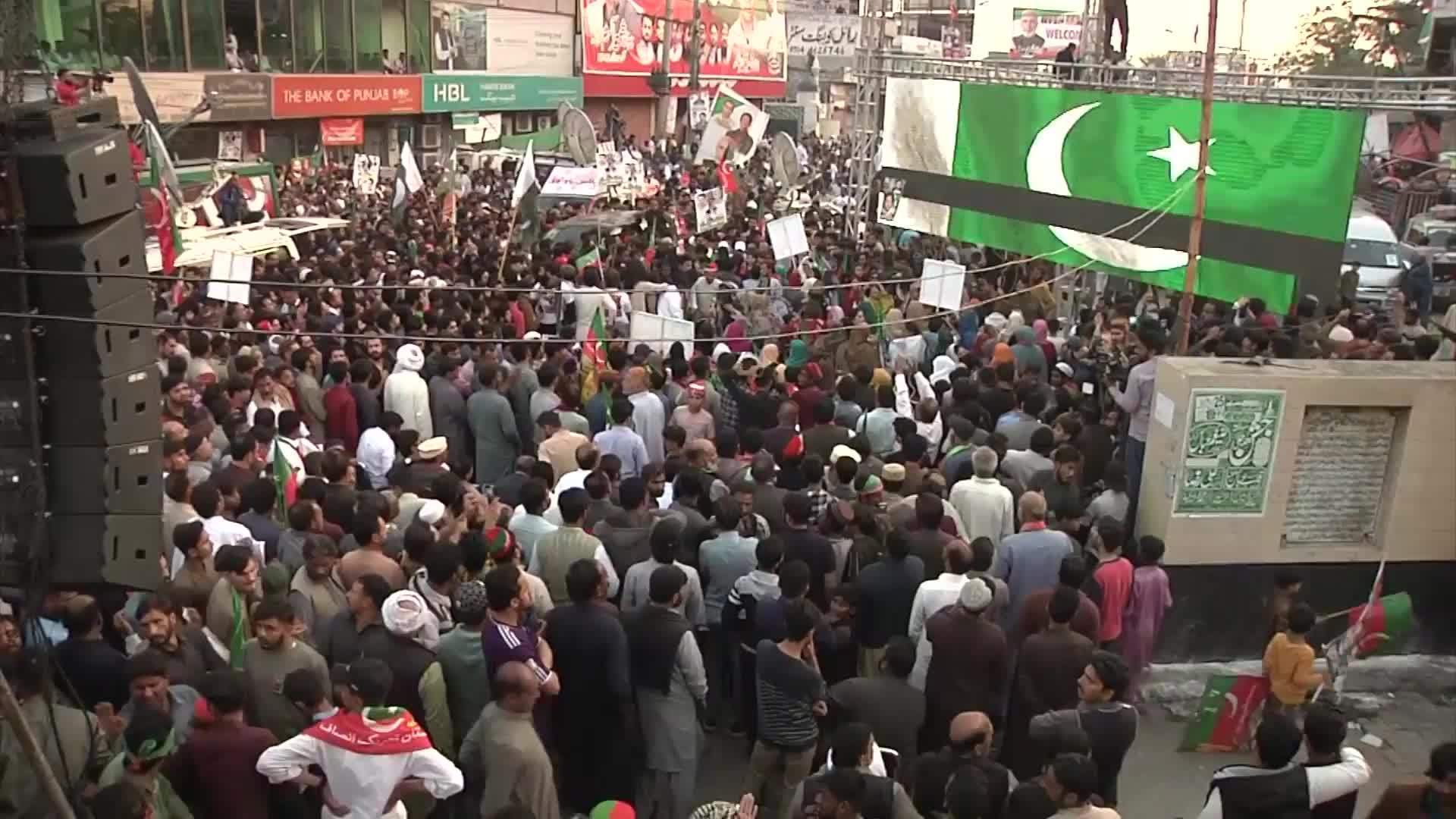 
Supporters of Imran Khan and his Pakistan Tehreek-e-Insaf ( PTI) party resumed their ‘long march’ from Wazirabad to Islamabad on Thursday, a week after the former Prime Minister was shot during a political rally on November 3.

Thousands of demonstrators were seen waving red and green flags of the PTI party as they waited for Khan to address them via video link.

“I will never step back as long as I’m alive. I will reach Rawalpindi and receive the caravan. I will call everyone from all over Pakistan to come and join us,” Khan announced to his supporters.

“First thing is our march will not stop now. Our real freedom march will keep moving on. I have no doubt that until we bring justice to this system, we will not be free and no prosperity will be observed,” he added.

Ejaz Chaudhary, a senator from the PTI party attended the rally in person and spoke with journalists amongst the crowds.

“We are resuming our Azadi march which was terminated due to the attempt of assassination on PTI chairman Imran Khan. It was such an incident that the whole nation was shaken,” the senator explained.

“We will reach Islamabad with all our power and enthusiasm. Thousands of thousands of people will go to Islamabad and they will protest against the imported regime.”

Khan was attacked by a gunman outside the town of Gujranwala, which his Tehreek-e-Insaf party described as an ‘assassination attempt’. It led to the death of one participant, Muazzam Nawaz, while 14 were injured including the former PM.

Khan’s doctor, Dr Faisal Sultan, said the former PM had sustained a fracture to his right leg, as well as bullet fragments lodged in his thigh.

Prime Minister Sharif condemned the attack and said he had ordered an immediate investigation by the interior minister. The police arrested the alleged gunman, along with two more suspects on Friday.

Khan was ousted after a vote of no confidence in April. Last month, the Election Commission banned him from holding public office for five years over ‘corrupt practices’, which he strongly denied. 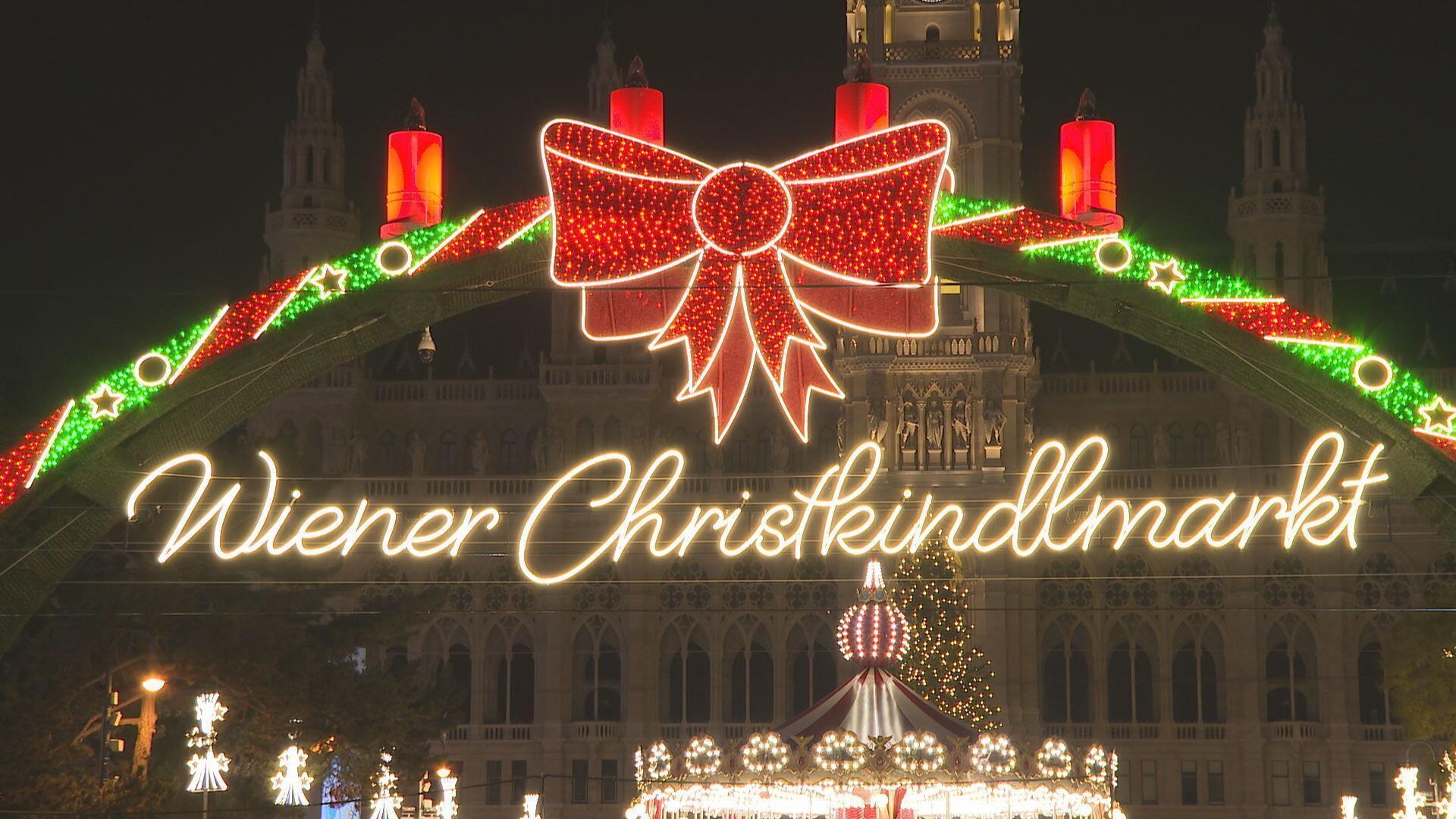 Austria: ‘Bring light to the darkness’ 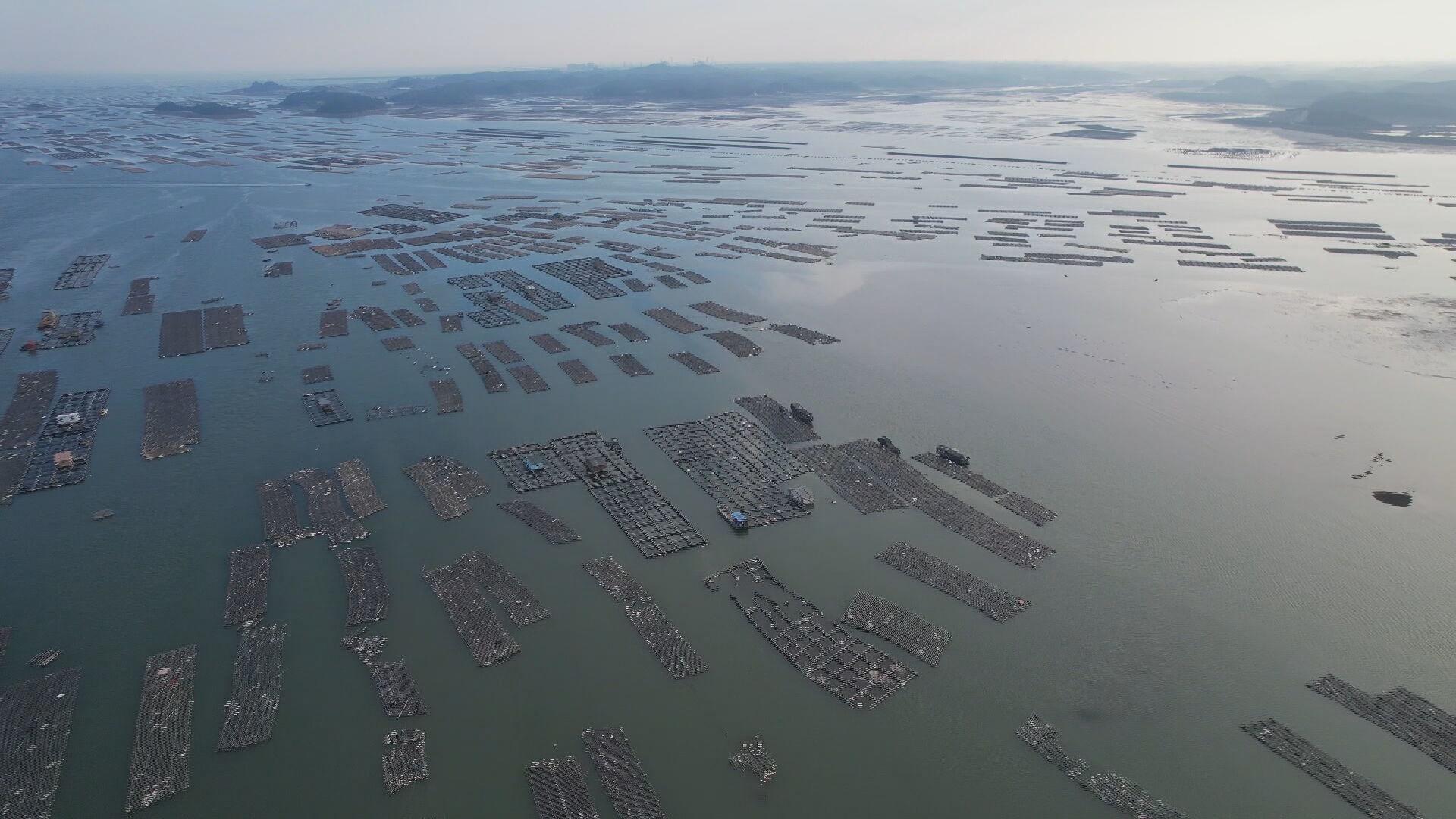 All shuck up! China’s largest oyster farm gets set for high season in Quinzhou –

Spain: ‘We are going backwards’