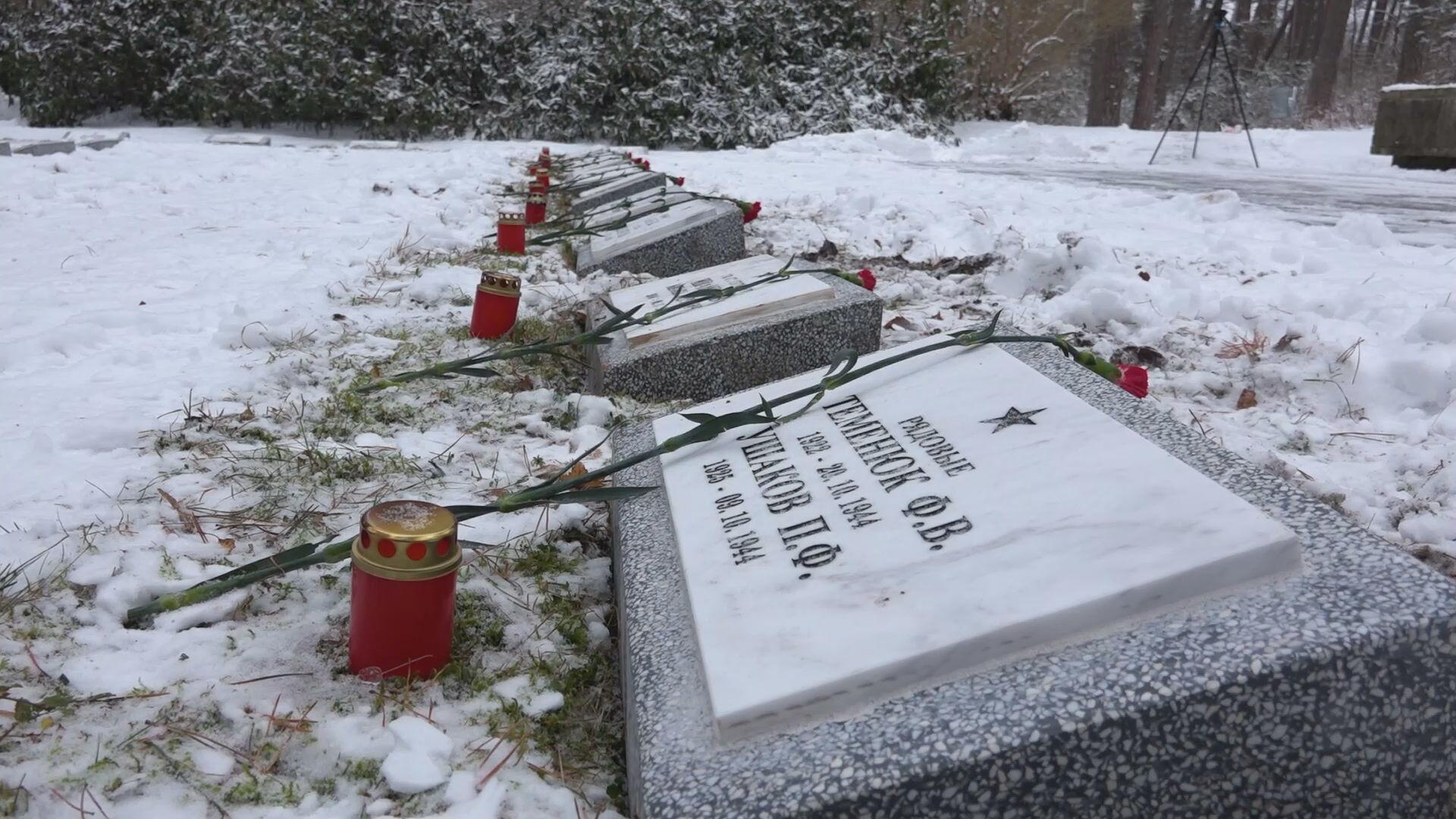 
Sixteen missing memorial plates were returned on Tuesday to the cemetery where Soviet soldiers are buried in Jurmala.

Earlier on Saturday, November 19, tombstones disappeared from a memorial cemetery where 96 Soviet soldiers who died between 1944 and 1945 were buried. The fact of desecration of the burial was reported to Latvian law enforcement agencies.

According to the Russian Investigative Committee, representatives of the agency ‘will request from the Russian Foreign Ministry the necessary information related to these incidents and establish all the circumstances of what had happened’.

To date, the Latvian authorities have made no comments on the incident.

The cemetery also has a memorial wall with a bas-relief and 69 memorial plates listing the names of all those buried, in addition to the graves.

On 13 May, the Latvian Sejm passed a law terminating Article 13 of the agreement with Russia, which guarantees the preservation of war memorials. 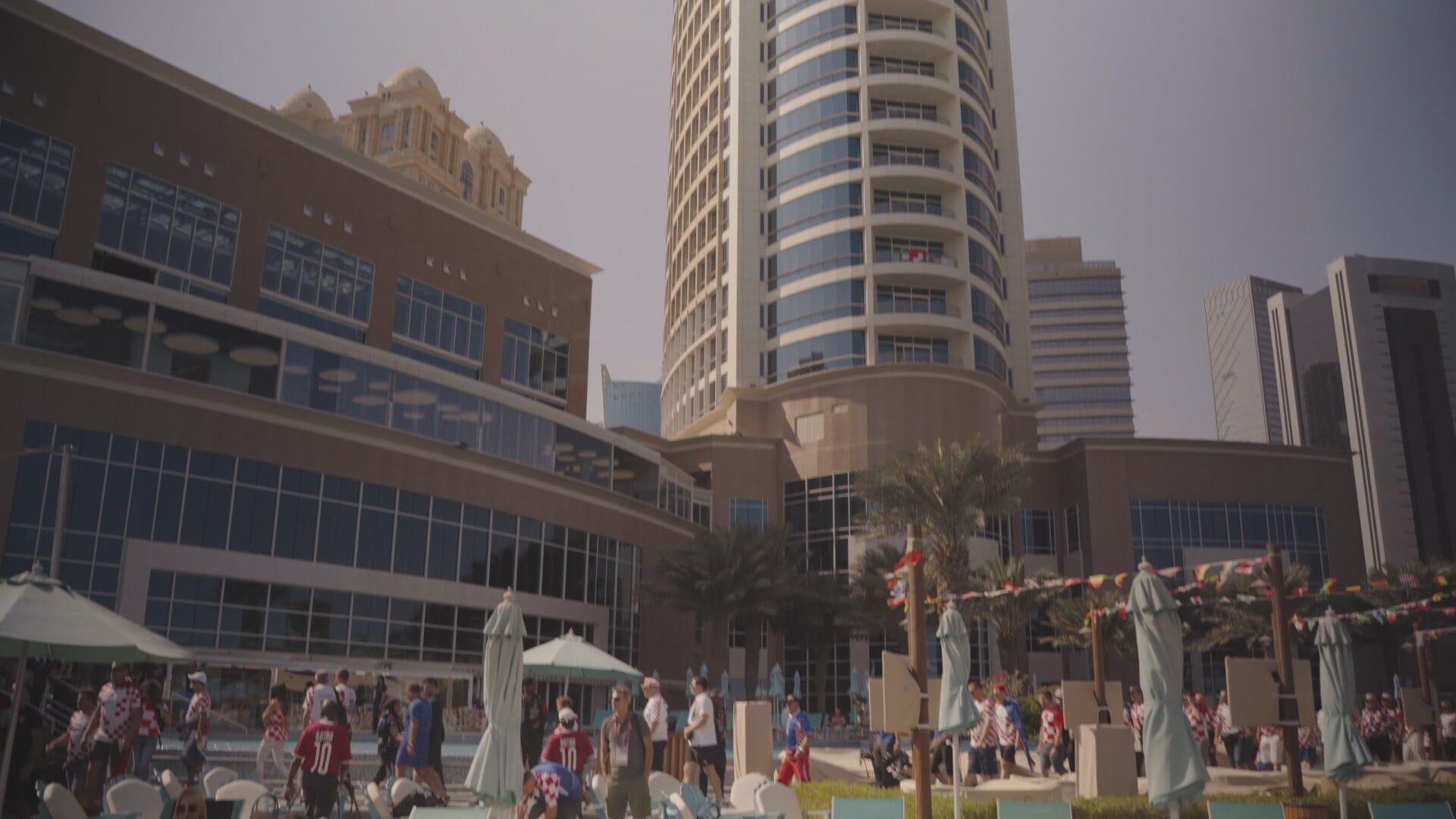 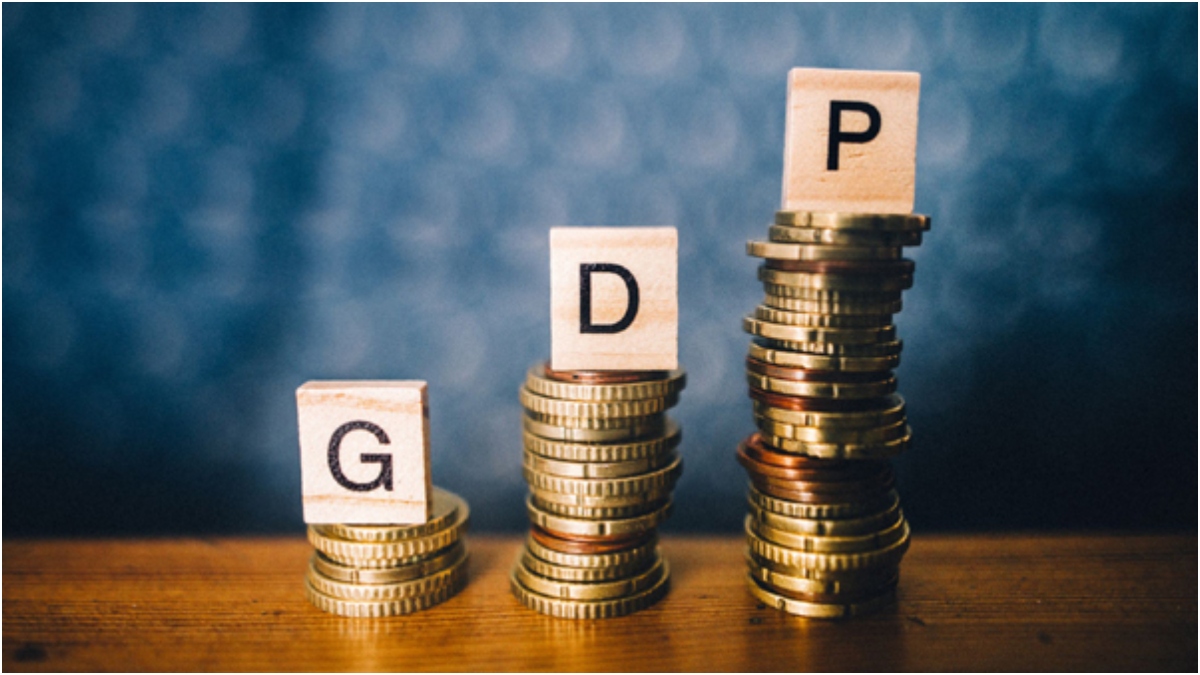