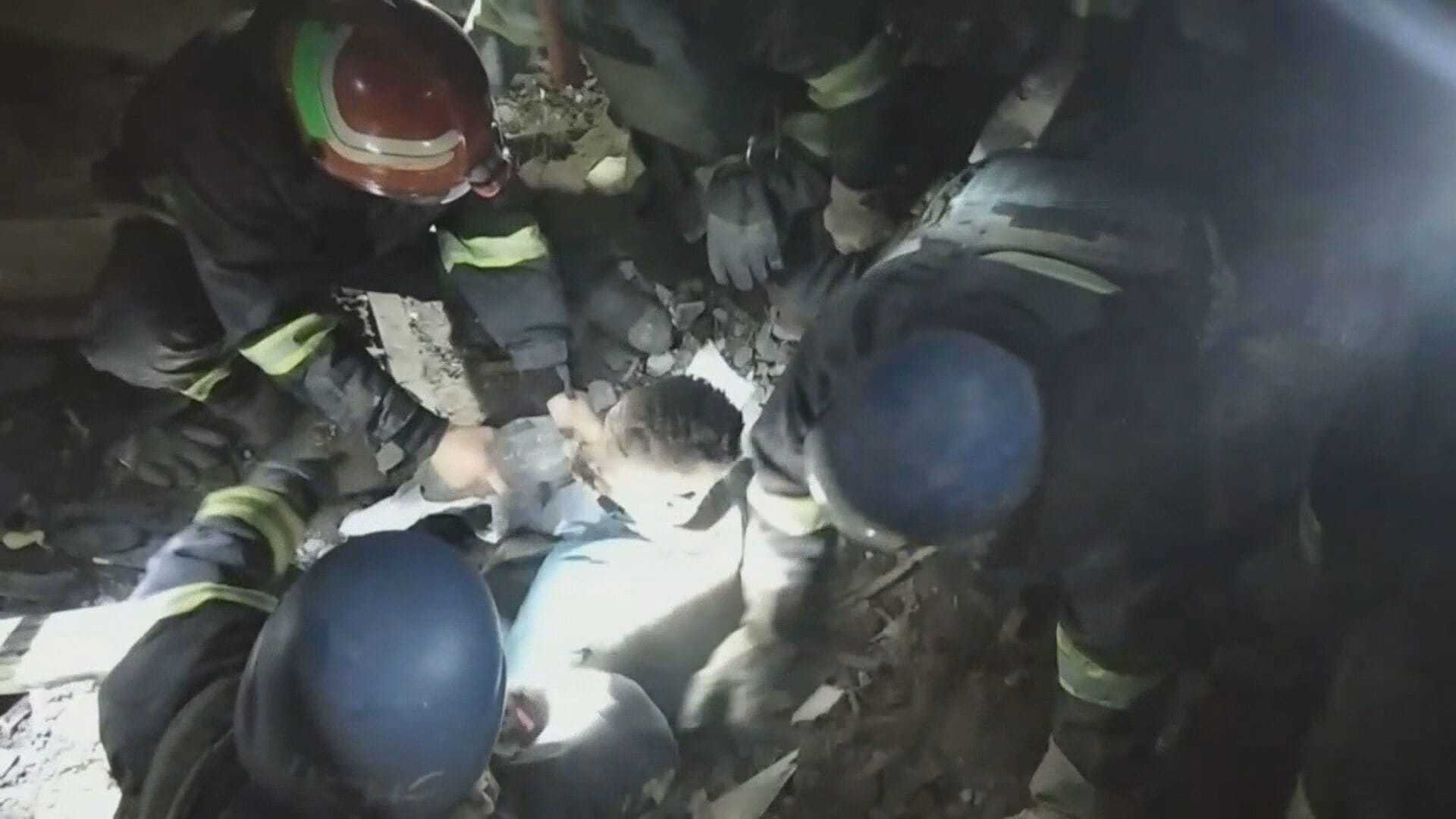 
The polyclinic maternity ward in Vilniansk was destroyed as a result of night shelling, as reported by the State Emergency Service of Ukraine (SESU) on Wednesday.

“On the night of November 23, in the city of Vilniansk, Zaporozhye region, the two-story building of the polyclinic maternity ward was destroyed as a result of a rocket attack on the territory of the local hospital,” reads the message.

Footage features SESU employees clearing debris and rescuing a person from under them, as well as ambulance workers helping the injured.

The State Emergency Service of Ukraine said that a newborn child died as a result of the shelling.

The National Police of Ukraine also declared the death of an infant due to the shelling, although there was no official video evidence of the incident at the time of publication.

“The impact took the life of an infant and caused minor injuries to his mother. Two more doctors who were injured were given medical assistance,” the message reads.

Ukrainian President Volodymyr Zelensky condemned the shelling in a Facebook post, claiming there may be survivors still trapped under the debris.

“The terrorist state continues to fight against civilians and civilian objects. As a result of a missile attack on the maternity ward of Vilnyansk hospital, an infant died and a woman was injured. There are probably still people under the rubble,” he wrote.

Moscow had yet to comment on the destruction of the maternity hospital Vilniansk.

On September 30, President Vladimir Putin agreed to sign documents allowing the accession of the Donetsk and Lugansk People’s Republics, as well as the regions of Kherson and Zaporozhye, to the Russian Federation.

According to Moscow, the move followed referenda in which people living in those areas exercised their right to self-determination and requested to join Russia.

Ukraine and its international allies condemned the move, calling it an annexation of Kiev’s sovereign territory. 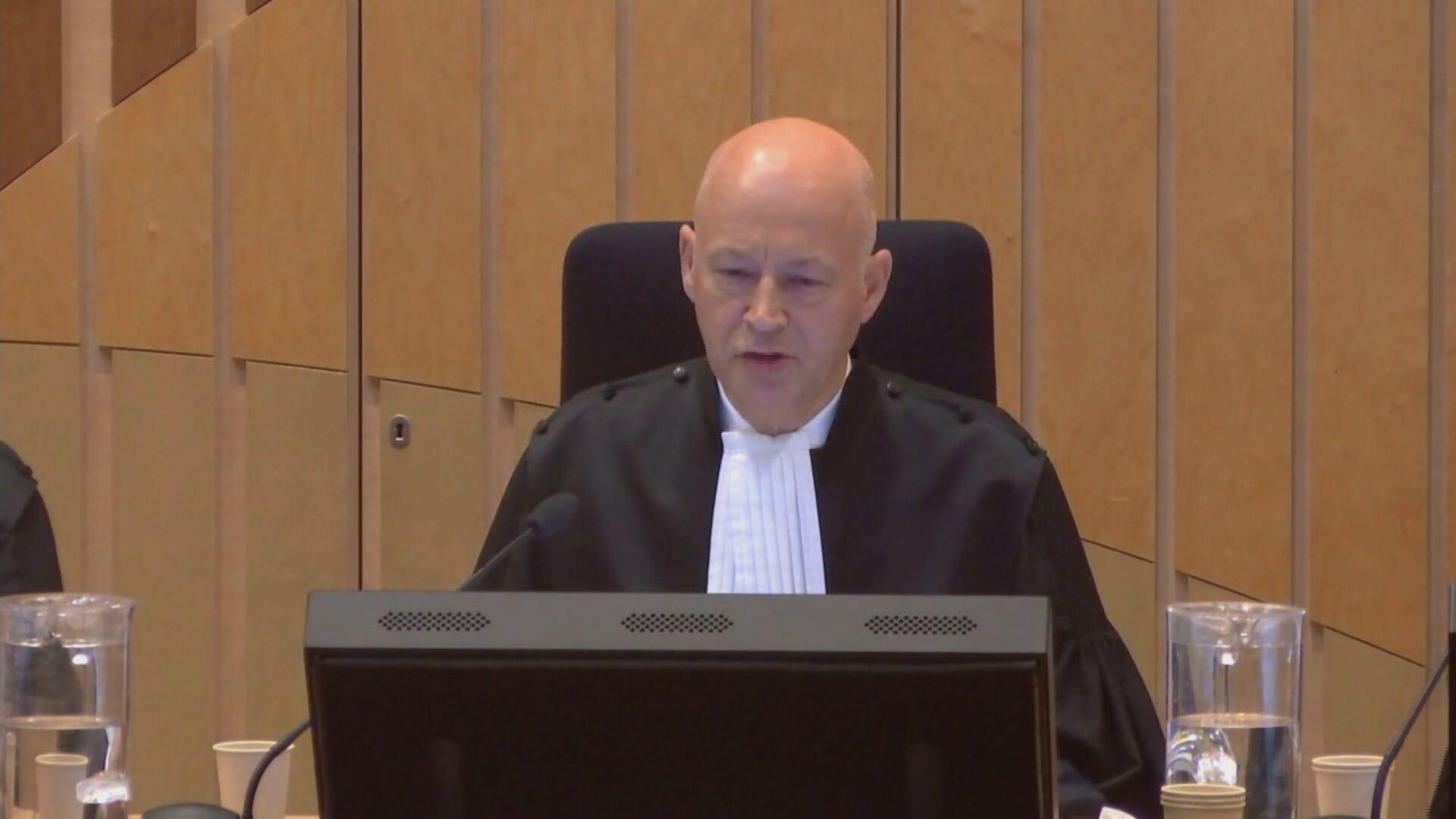 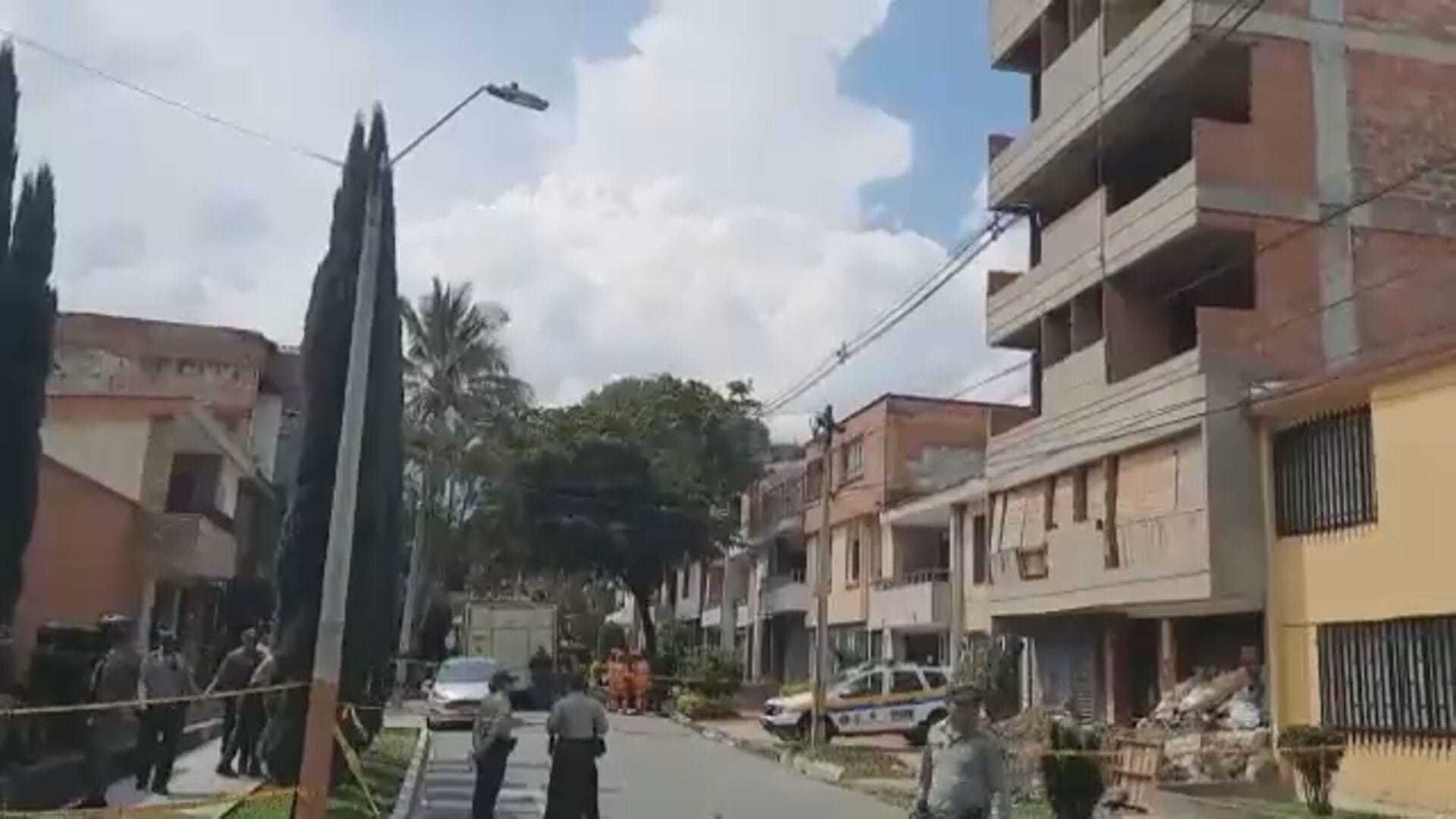 World Richest Person: Elon Musk’s reign is over! This man snatched the crown of the world’s richest man