London residents and travellers were forced to avoid numerous rail routes and commute by packed buses on Thursday with nine out of the 11 tube lines closed due to a 24-hour strike by London Underground staff.

Footage features tube entrances locked in London’s streets and warning signs at stations that train services were disrupted. Numerous commuters can also be seen getting on buses.

One of the respondents said that the underground staff has the right to go on strike, while another resident mentioned that there is ‘enough trouble in this country and people should not be going on strike and causing more damage for people.’ “I feel very strong about it,” the man added.

Disruption on the tube is reportedly expected to persist into Friday morning as staff return to work. 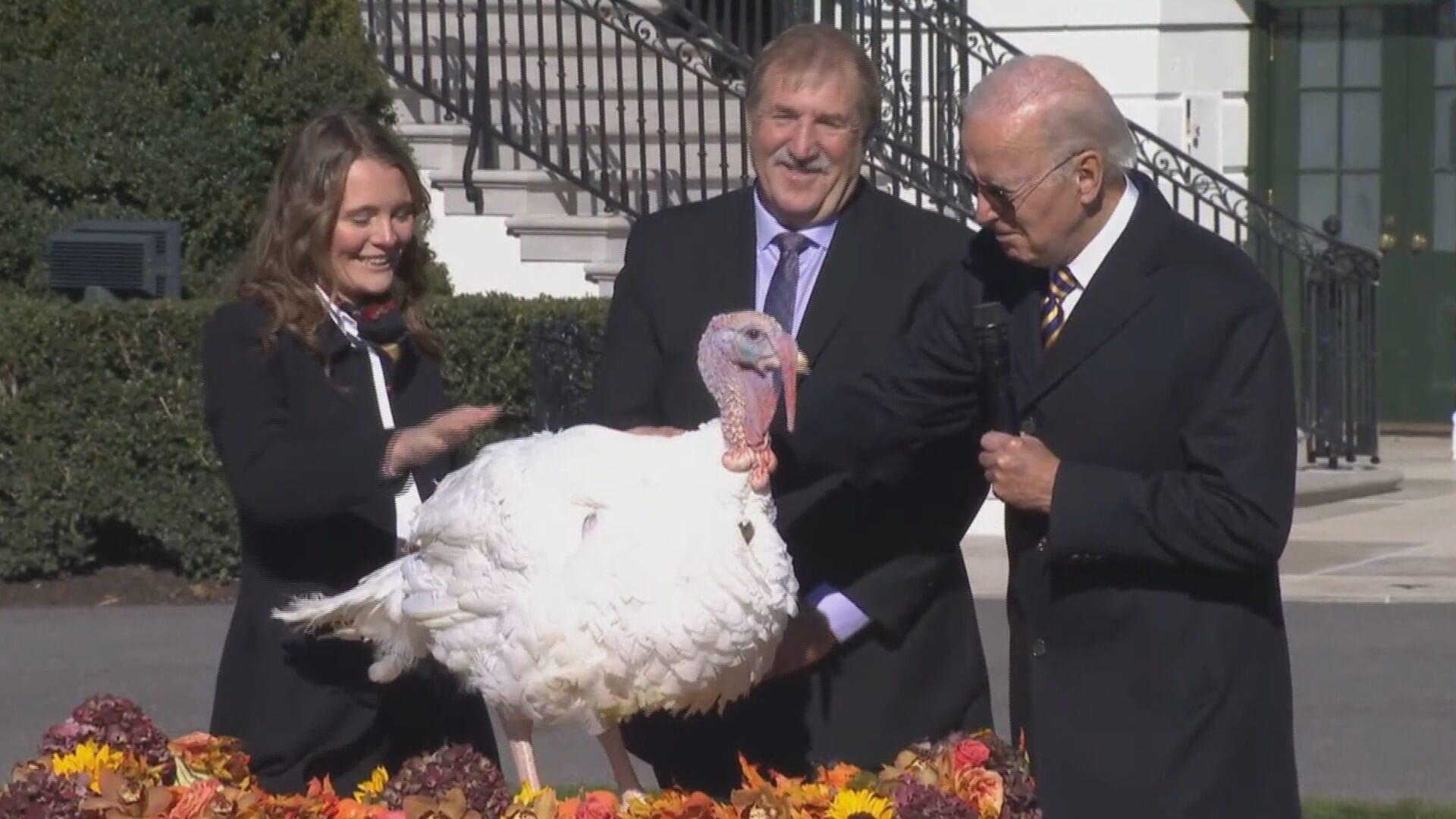 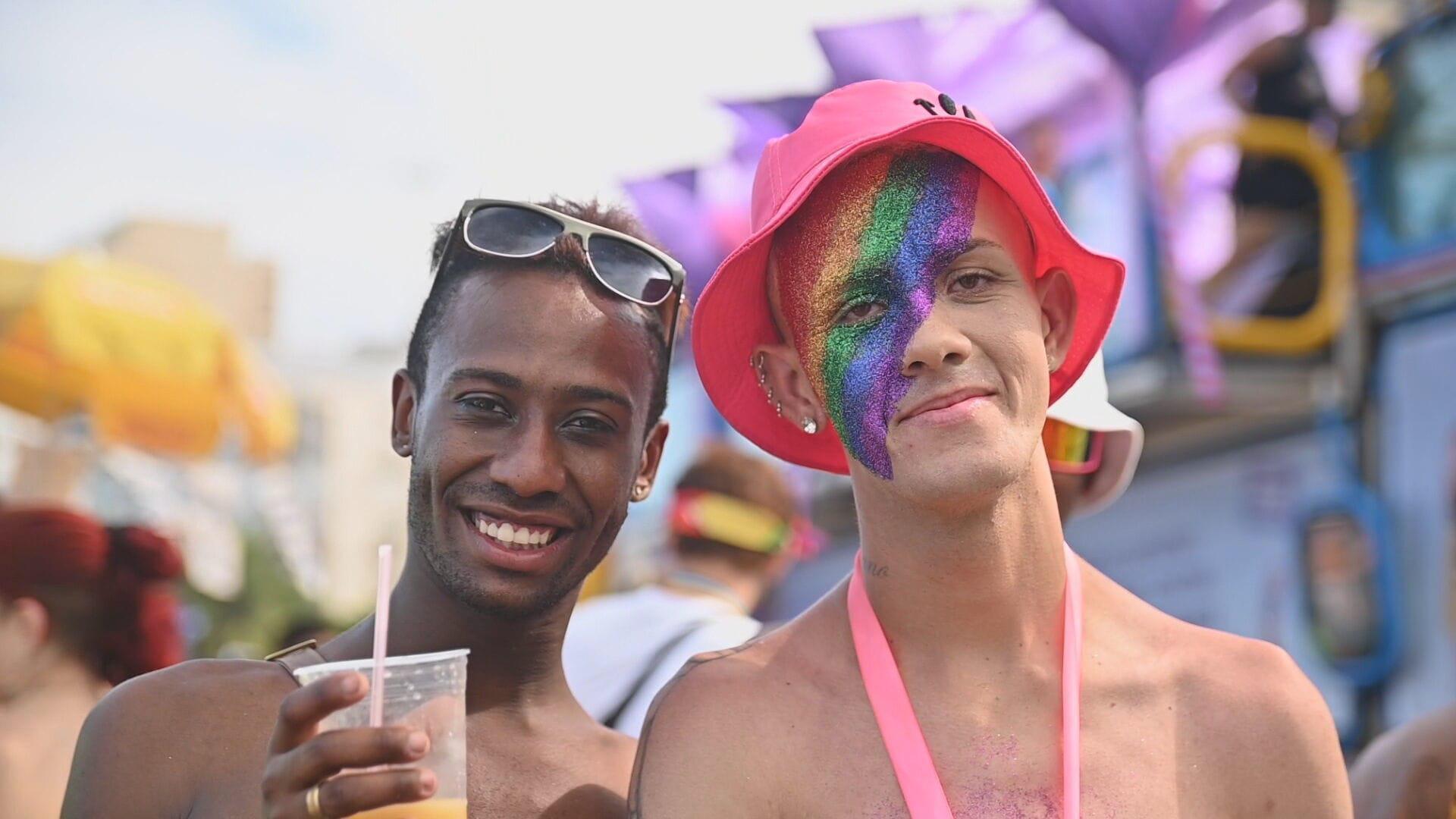