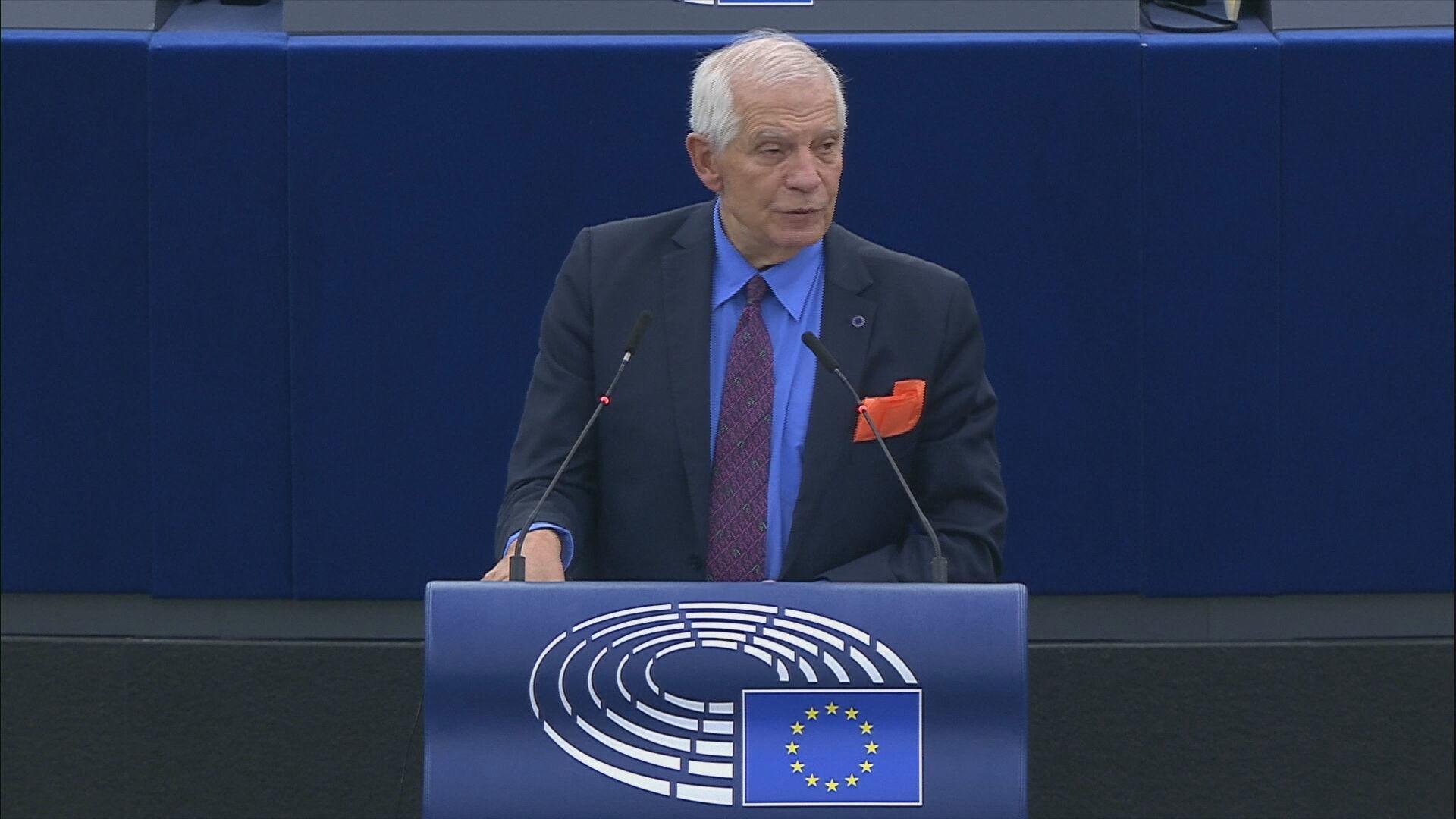 
EU policy chief Josep Borrell delivered a speech on EU-China relations at the European Parliament in Strasbourg on Tuesday.

Borrell began by reminding MEPs of the last discussion on the topic of Chinese diplomacy, which focussed on urging Beijing to condemn the ongoing conflict in Ukraine.

“Addressing and changing China’s ambiguous position on Russia’s war in Ukraine was the main European Union objective. China was not too eager to listen, but talking through differences is what mature partners must do,” he said.

The EU policy chief then elaborated on the EU’s current relationship with China, saying the two are engaged in a ‘systemic rivalry’ before stressing the importance of economic cooperation between them.

“We will be engaged in a systemic rivalry. That does not mean to be in a permanent rivalry in everything, in every field, for everything,” Borrell said. “Not even the Americans are asking for decoupling their economies – neither are we. But certainly, human rights issues will be high on our agenda.”

Later, Borrell admitted that the EU and China do not see eye-to-eye on many key issues, but claimed that these differences would not prevent the two sides from productive engagements.

“It is not a secret that we and China have a different political system, that we view democracy and human rights differently, that we pursue different models of governance, [and] that we have a different vision of multilateralism. But these differences should not and are not stopping us from engaging with each other,” Borrell said. 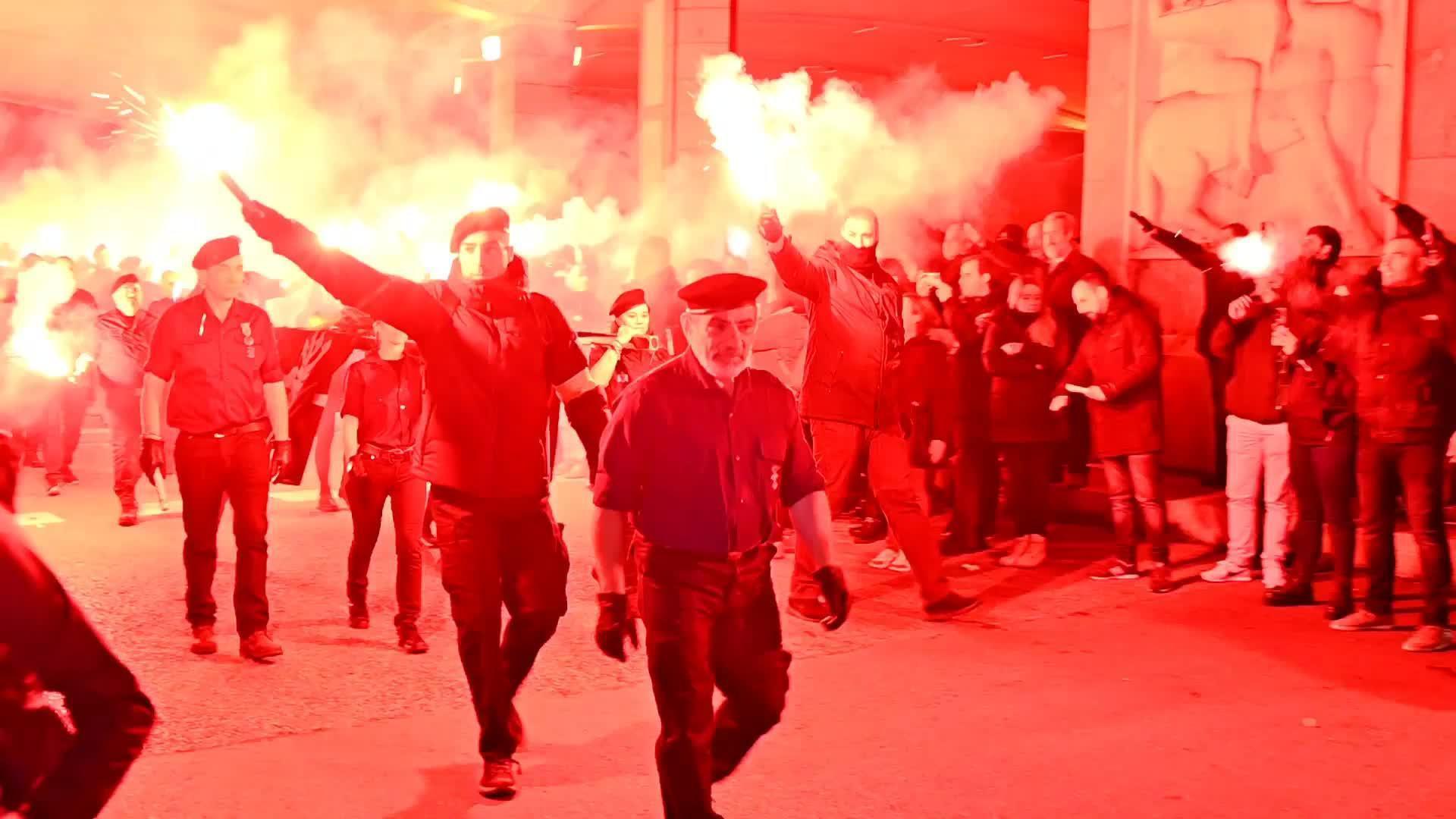 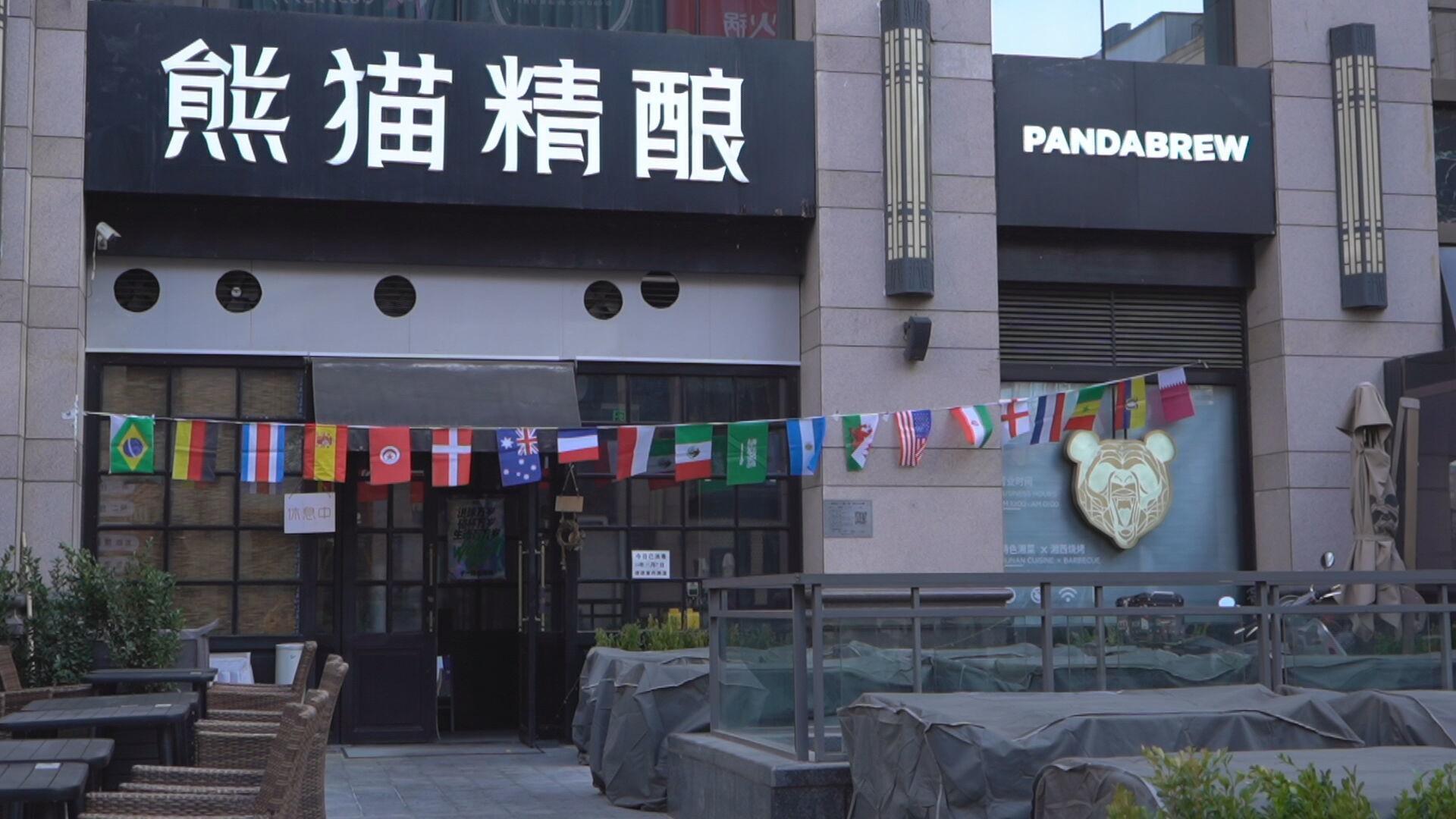 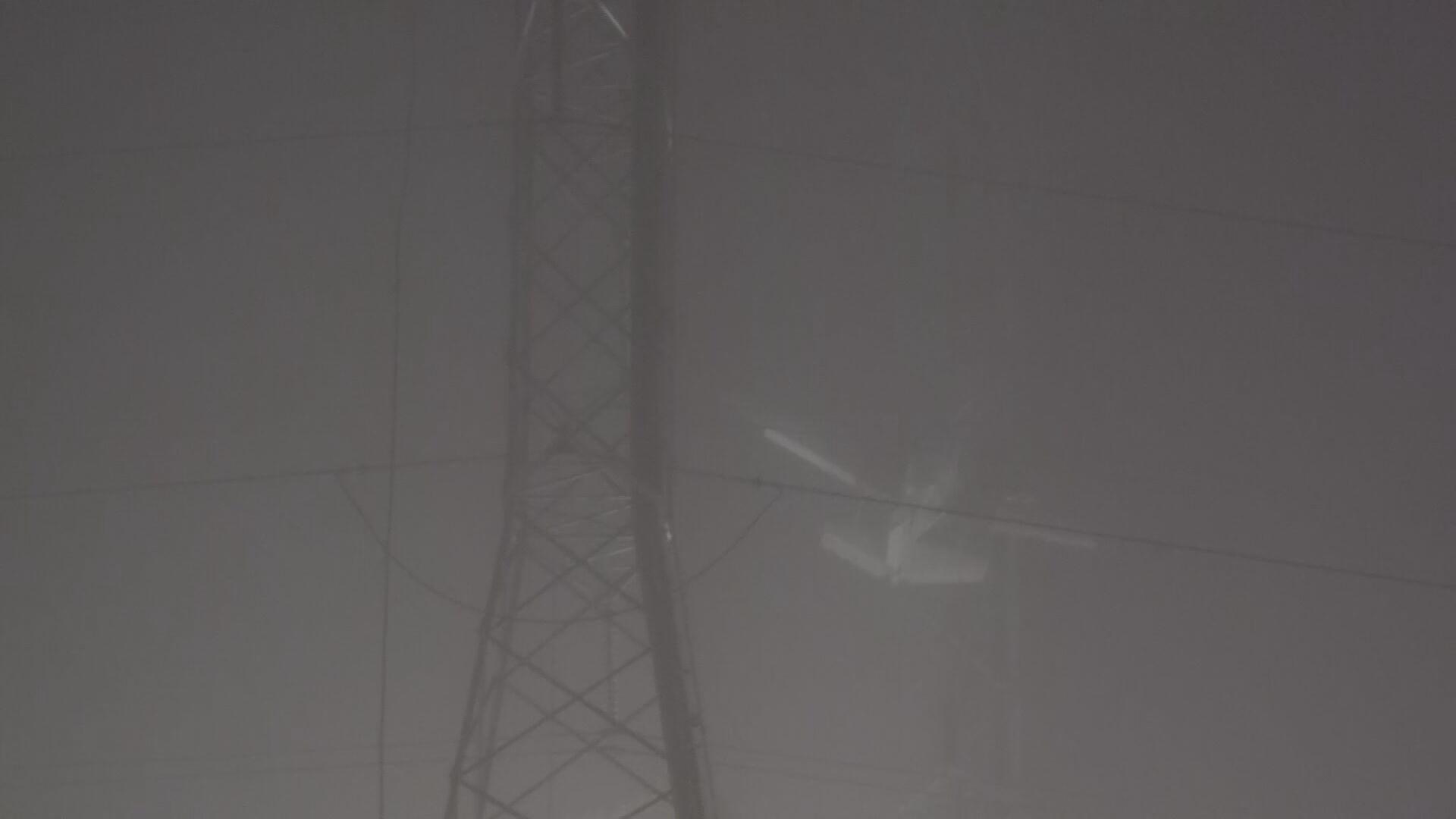