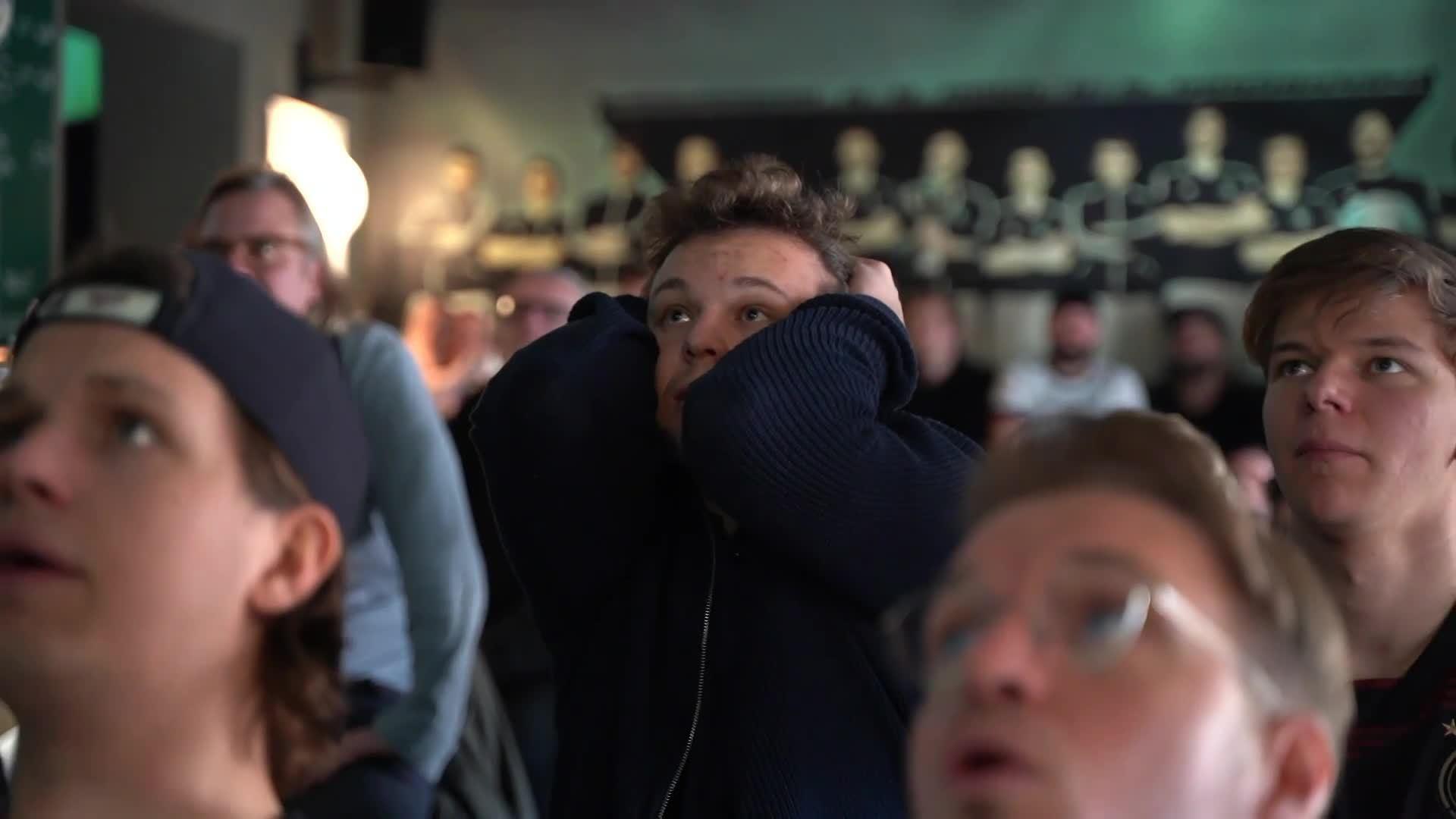 Football fans were left stunned in Berlin on Wednesday, as Germany lost its opening World Cup match against Japan (2-1).

Die Mannschaft will 2010 champions Spain on Sunday,face knowing that another defeat could condemn them to a group stage exit.

Germany was ousted at the opening stage of the 2018 World Cup in Russia, after finishing bottom of their group.

Japan will take on Costa Rica in Sunday. 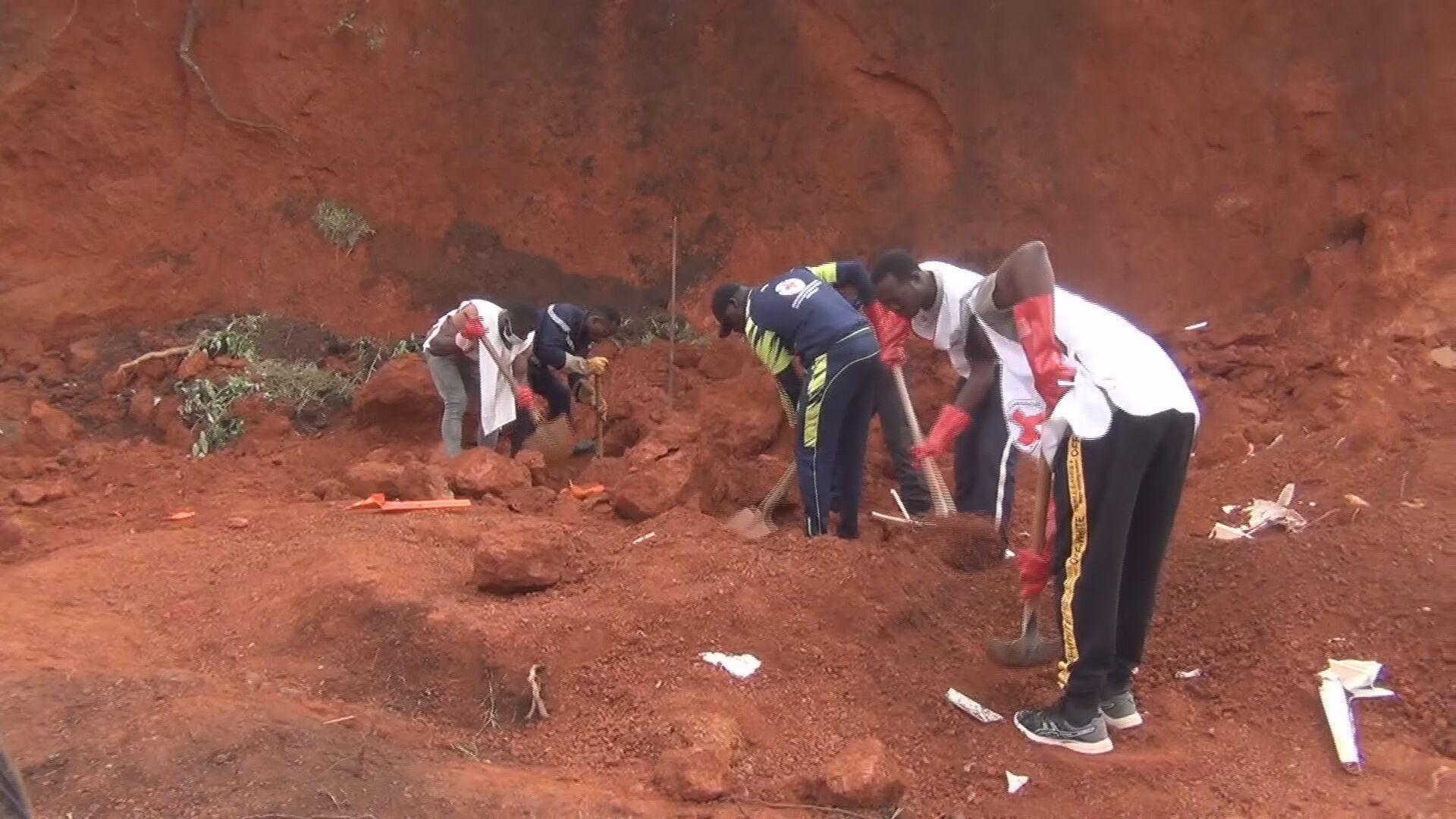 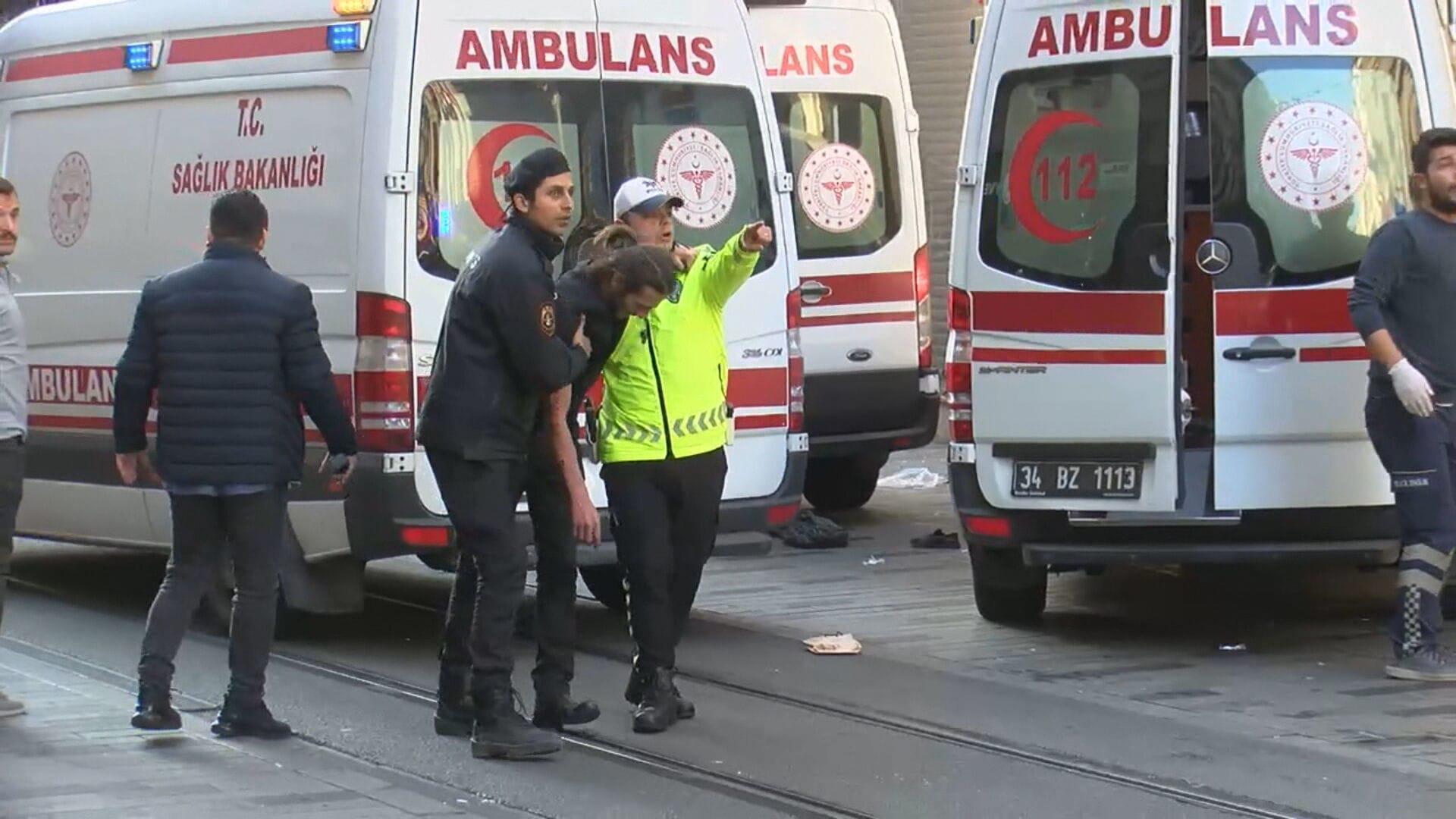 Emergency forces tend to injured, usher people away from blast site in Istanbul –

World Richest Person: Elon Musk’s reign is over! This man snatched the crown of the world’s richest man